Five resolutions for the video game industry in 2014 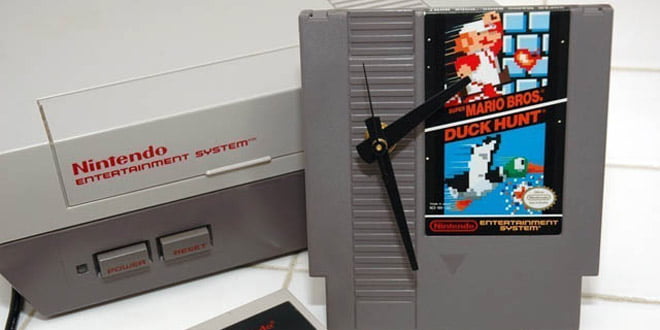 No, this article has nothing to do with which developer needs to shed a few pounds or who should forgive whom. Instead, this is a look at ten changes I think the game industry needs to make to grow healthier, be fairer to consumers, or just generally rock. If you disagree, feel free to comment below, but this really isn’t a hit piece to anger people. I’ll post that later. 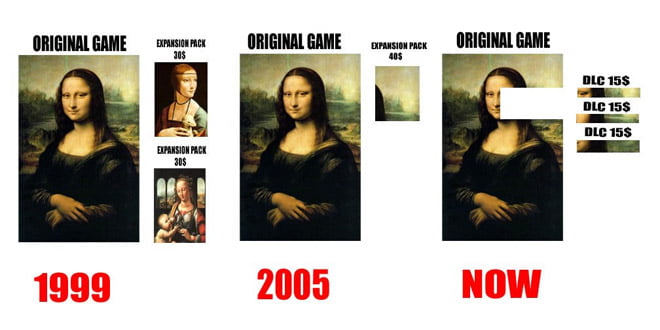 The problem that many others and I do share is the feeling that games are getting stripped in order to make a few bucks. Take Forza Motorsport 5, for instance. Many of the best cars seem cherry-picked to be DLC, most likely after the game was well under development. That’s the worst nightmare scenario, right? A game actually loses content during development in order to pad DLC later.

Then there’s the recent case of Square Enix in Japan. They had made a DLC outfit an exclusive bundle with a strategy guide, only to accidentally release the outfit for sale like any other. This is similar to how in the US we often get DLC bundled with particular retailers. I’m sure companies could show me a balance sheet proving this strategy is profitable, but mostly it seems to serve to drive a lot of consumers to wait for an eventual Gold or Game of the Year edition that will bundle all the eventual DLC together into a complete release. This isn’t just annoying, but actually hurting sales of some games (fighting games have been especially guilty of this in recent years). 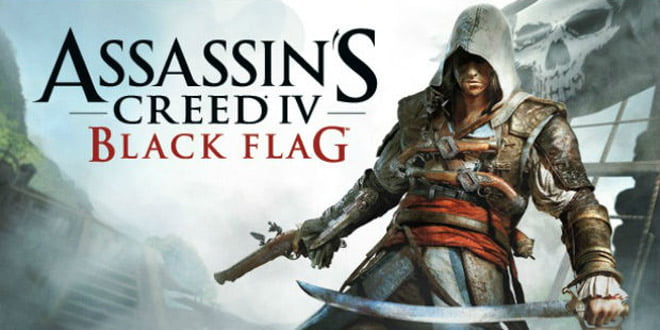 2. Piracy is a problem, but you’re at least partially responsible.
This is no defense of pirating video games. Video games, accounting for inflation, have barely changed price in 40 years. In fact, it’s arguable that they’re cheaper than they’ve ever been (especially taking into account Steam sales). That being said, I can’t blame people for pirating sometimes.

The first situation is with titles like the recent reboot of the SimCity franchise. At launch, the game simply didn’t work for many. Electronic Arts tried to make nice by giving players a free game via their Origin service, but the point remains that players paid $60 for a game they couldn’t play. If you’re going to pull this kind of stunt with players, those who didn’t purchase at launch can’t be blamed for being suspicious of the title before buying. Even those who did buy it were cracking the game in order to play offline. This is fair civil disobedience. You sell someone a product that doesn’t work, and they don’t owe you any loyalty as a corporation.

The second situation is, to me, even more obvious and clear cut. Many classic games simply aren’t available for sale. Game companies love reissuing compilations of old titles, but outside of Nintendo, Sega, and Square Enix, these compilations are often spotty and difficult to track down on your system of choice. If I want to play the old arcade and NES game Karnov, how do I do so on my PS4 legally? I would happily subscribe to a Netflix-like service or pay a reasonable fee for classic ROMs, but instead, at best, I’m asked to shell out more cash for every system I want to play the game on, and that assumes the game is available at all! For this reason, I can’t blame players for pirating these titles.

An easy solution might be through something like Sony’s acquisition of Gaikai, or Nintendo’s new unified online accounts. Let me buy Super Mario Bros. once and play it either on my 3DS or Wii U. Then sell me remix DLC in the vein of NES Remix, Sonic the Hedgehog 3D, or Super Mario All-Stars. I get to build a virtual game collection, and Nintendo gets to continue monetizing their classic titles. 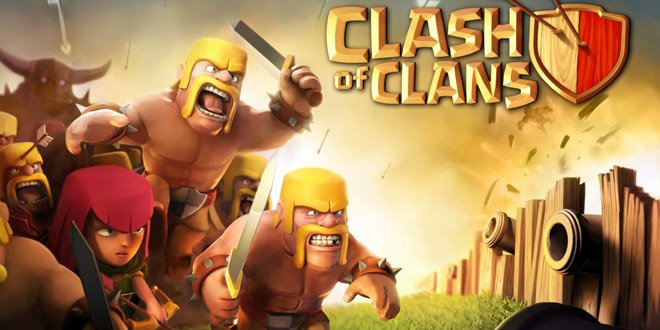 3. Embrace free to play games where they work, and ignore them where they don’t.
I spent a ton of time this year playing Clash of Clans on iOS. The game is completely free to play, but you can pay to essentially upgrade faster. I don’t mind that. The game works and everyone gets to enjoy it regardless of what they pay. DOTA 2 seems to work similarly.

On the other hand, Plants vs. Zombies 2 was a disaster. Plants hidden behind pay walls? A monotonous trudge through levels to get the plants that are free? The game is broken, and one of the few missteps I’ve ever seen from one of my favorite developers, PopCap Games. Free to play is difficult to balance and get right, and some game formats simply don’t appear to work in it. Competitive multiplayer titles seem to do okay, but single-player titles seem to stumble. I can’t imagine Nintendo trying a Mario game using this scheme., because I give them credit to realize not every game works with every pricing model. I hope I’m right. 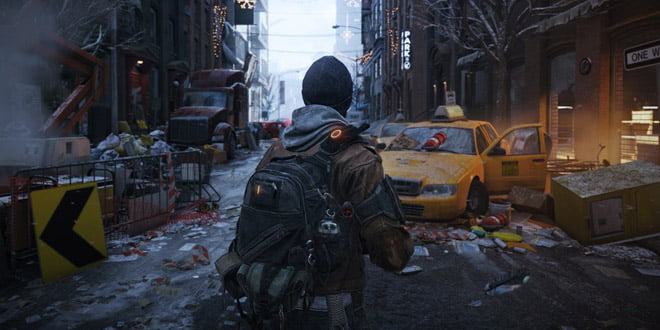 4. Develop new intellectual properties.
The entire entertainment industry has become IP obsessed. Everyone wants a franchise in the film industry, not simply a good movie (actually, the good part is not really necessary from the studio standpoint). The same is obviously true in video games.

Of course, we all love franchises. I was happy as anyone to see a return to the Luigi’s Mansion franchise (well, to make it a franchise…) last year, and the new Infamous is one of my most-wanted titles of 2014. That being said, last console generation got stale, and not simply because of its length. How many Call of Duty or Assassin Creed games did we need within one generation? It isn’t sequels people are tired of, but the constant beating of the sequel drum in favor of anything else. Titles such as Watch Dogs and The Division give some hope (though the latter could technically be called related to a franchise) that this new generation might finally give us all a breath of fresh air. Let’s hope it lasts past the first couple of years. 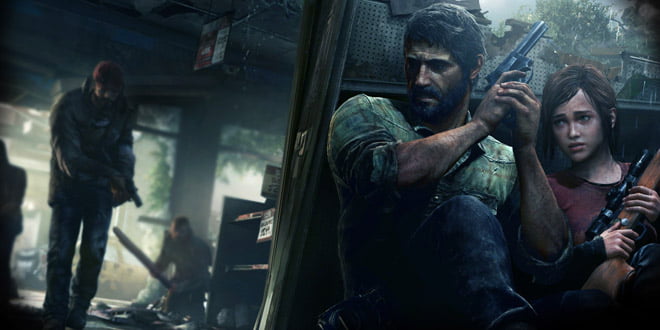 5. Treat gamers with some intelligence.
The Last of Us appeared on most top ten lists not only because the gameplay was fun, but because the story was engrossing and captured so much of what the average game is missing—real pathos. It felt more like a film or a novel, which while the end goal shouldn’t be simply to replicate those mediums, they are certainly good places to start with the growth.

Too many video games that are supposedly story driven have no real story to speak of. I love the occasional title such as Far Cry 3: Blood Dragon where the story is beside the point, but others put it front of center and it still feels like it was written by a high school student after an all-nighter of Sprees and 5 Hour Energy Drink.

Just like with film and literature, not every game needs to be a serious, emotional affair. Still, the best action films have some cleverness to their writing. BioShock and all of Naughty Dog’s titles are steps in the right direction.