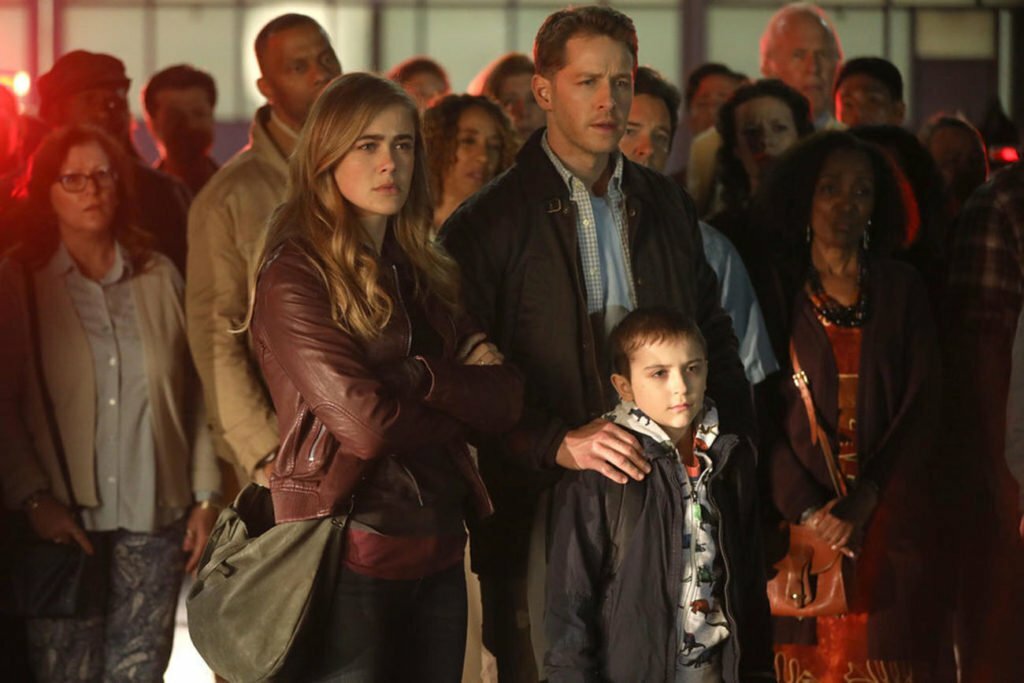 Suffering from the This Is Us-ification of broadcast shows, every other scene is someone crying or embracing. That’s fine in the early moments, but by the end it was feeling ham-fisted to make an emotional connection. Worse, that clever premise of people disappearing aboard a plane for five years is rushed through so we can get to the later moments that devolve into–wait for it–both a medical and police procedural in one! Pilot episodes are notoriously rough and many a great shows have evolved out of bad first pitches. This one just has a lot of evolving left to do.