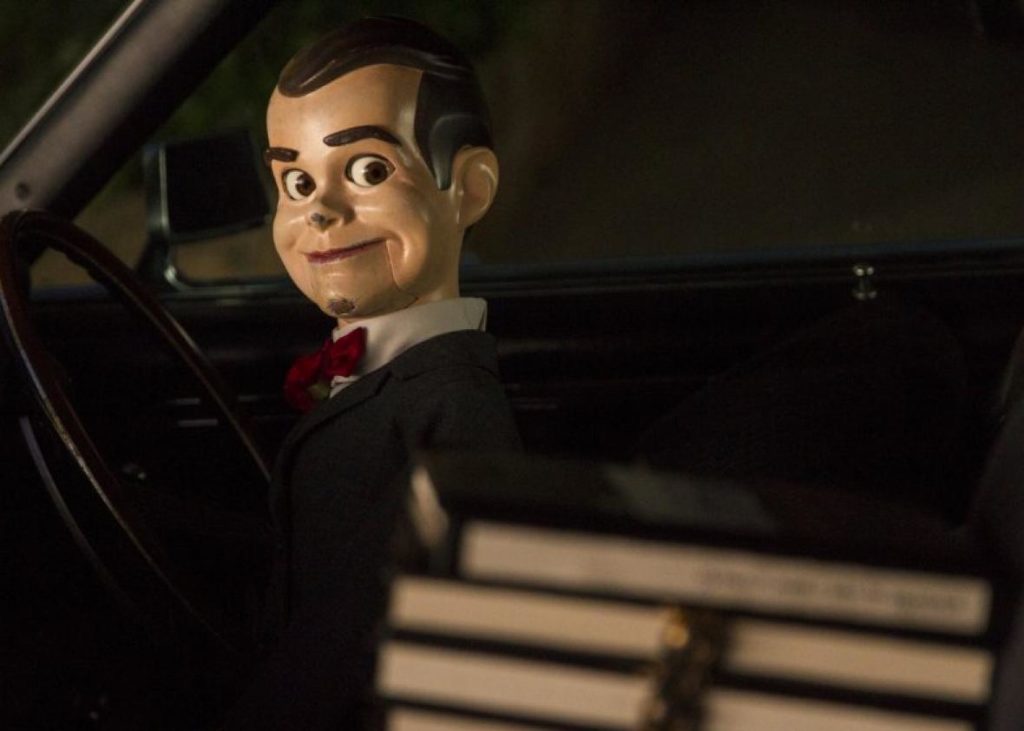 By JustinOctober 13, 2018No Comments2 Mins Read

I’m a sucker for scary kids’ movies. I think all good kids’ stories are inherently a little bit scary. Contrary to what many parents may protest, I think kids genuinely want to be scared a little within the safe confines of a story. That being said, Goosebumps is just an okay scary story for the little ones.

The basic premise is that R.L. Stine, author of the Goosebumps series, has a magical gift to bring his creations to life, but has been trapping them within the pages of his books. Now, however, they’ve broken out and are wreaking havoc in small town Delaware. Most of the film is a chase as the main cast is pursued by werewolves, mummies, giant praying mantises, ventriloquist dummies, and more. Sounds like a fun night at the movies for kids, right? It may very well be, but I somehow doubt many will remember it with much fondness a decade or more down the road. The main problem is that there never is any real danger. Even in horror comedies there has to be a little bit of fear, or for that matter something actually funny. Goosebumps substitutes the nerdy best friend for actual jokes.

Take The Goonies as a counterweight. While most wouldn’t consider that a horror film by any stretch, there’s at least some real sense of peril at times for the kids. When they’re trying to solve the riddle of the bone piano you worry that they might actually fall. None of that tension appears here. It’s a shame, because the meta plot of Stine being a character within one of his own stories is fun and might have worked if given the tiniest bit of grit. As is, children might enjoy the fast-paced action and bright colors of the film, but it’s the equivalent of a cotton candy snack leaving behind no substance.