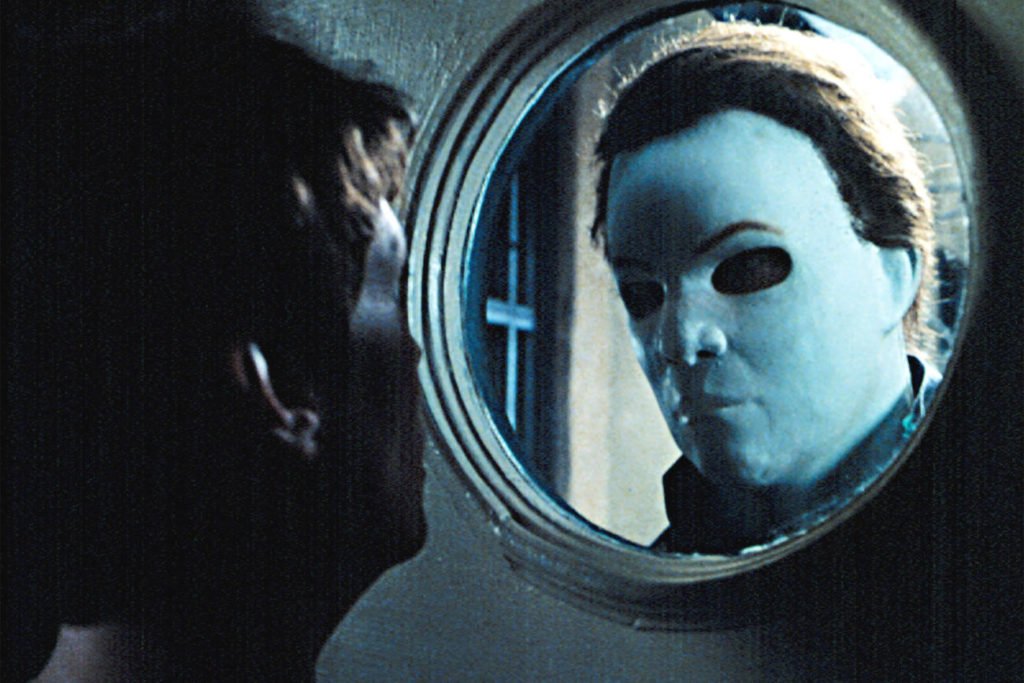 By JustinOctober 14, 2018No Comments2 Mins Read

Unfortunately, Halloween H20: 20 Years Later does not have quality equal to the length of its unwieldy title. The seventh film in the Halloween franchise serves as a soft reboot ignoring the three previous films (though, technically, it does not exclude them and originally included a scene directly including them). In this film’s world the original Halloween I and II occurred, and this picks up 20 years after that night.

The big draw was that Jamie Lee Curtis returned to the franchise to reprise her Laurie Strode character from those two films, and to be blunt she’s far and away the best thing in this film. Otherwise it’s a very “of the moment” film echoing the slashers of the late 90s such as Scream. It’s a little hipper and more self-aware. While the self-referential nature works in the Scream franchise, here it feels indulgent. The students are watching Scream 2 in their dorm. Curtis’ mother Janet Leigh plays her secretary here, who happens to be driving the same car she drove in Psycho. There are little touches like this throughout the film that are meant to please diehard horror fans, but really serve to wink a bit too much at the audience. The only moment that really works within the context of the film is late into it when Laurie appears to hide in a closet just like she did at the end of the first Halloween, only to surprise Michael from behind. It’s referential, but in a way that makes sense for the two characters.

That might make me sound really down on this film as a whole, but at 86 minutes it really moves too fast for any particular problem to overstay its welcome. The cast is maybe a bit too good looking and polished (Josh Hartnett, Michelle Williams, Joseph Gordon-Levitt) for you to relate to them as real teens, but the movie is entertaining with a climax that entreatingly pits Laurie and Michael back against one another in the ultimate, final showdown. Until, you know, the new Halloween movie does it 40 years later.