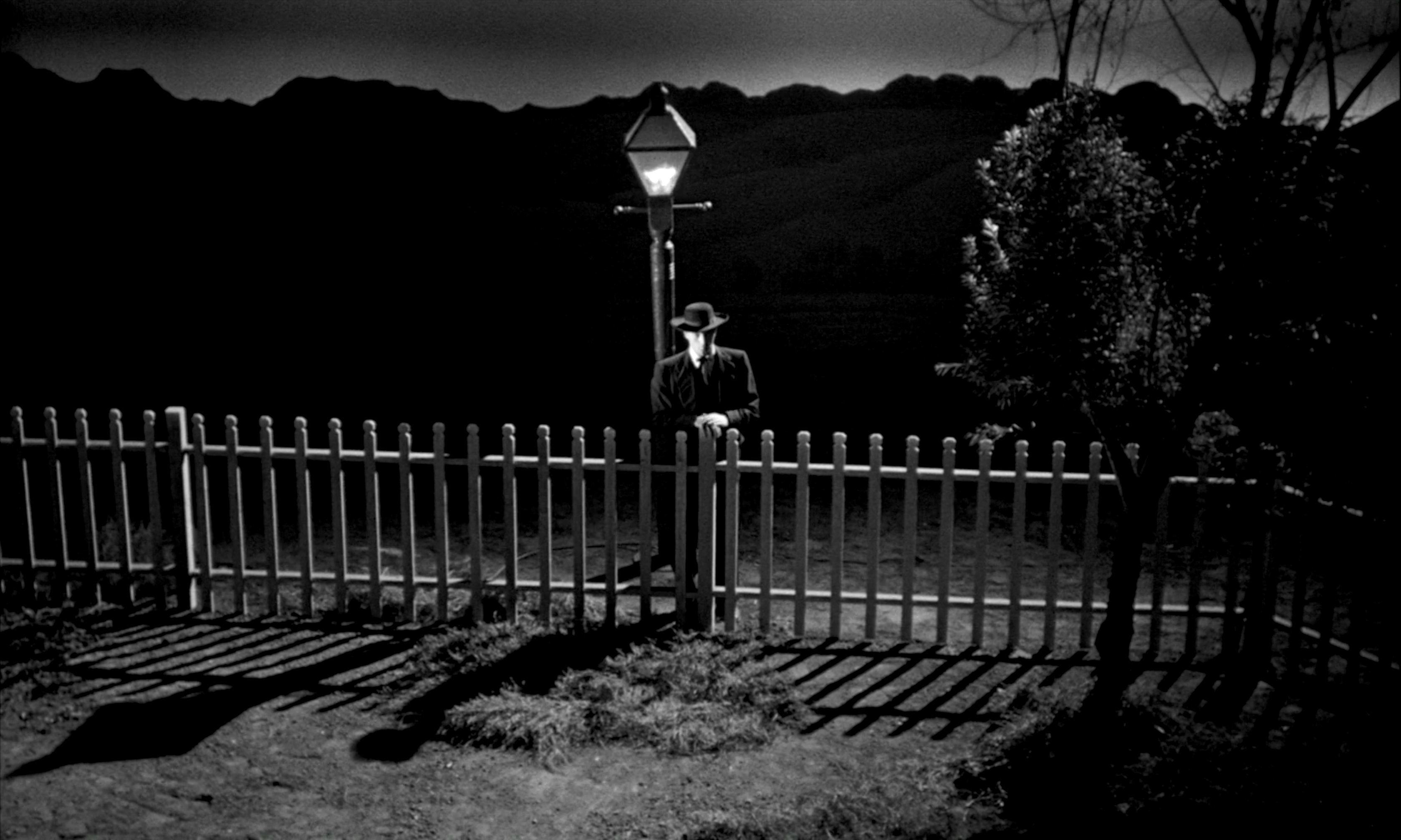 The Night of the Hunter
Features

By JustinOctober 15, 2018No Comments2 Mins Read

The Night of the Hunter was an odd film when it was released in 1955, and time hasn’t really brought it anymore into vogue. Sure, critics and film buffs adore it, but unlike other horror classics that slowly found critical and commercial approval over time—The Night of the Hunter still largely remains unknown to the masses. There are some good reasons for that, even if they’re missing one of the masterpieces of not just horror, but film in general.

Robert Mitchum gives one of his most iconic performances as a criminal turned preacher (or is it the other way around?) who learns of hidden money and sets out after the children who have it. That’s about all the setup you need, but what’s so effective is the direction. People are often turned off by the film’s stark cinematography—often not even trying to hide its stage-style cutout sets for outdoor locations. The film is lit harshly with dark blacks cloaking sets in silhouette. Things are shown obviously out of proportion. Usually this might equate to a mess on screen but here it’s an aesthetic assault on the audience. Nothing feels right or safe. Mitchum at one point chases lumbering after the children like Frankenstein’s monster. Out of context with the rest of the film it might appear goofy, but within the otherworldly feel of the film it feels right at home surrounded by a dead woman still in her car at the bottom of a river, or later Mitchum riding a pale horse like Death himself.

Late in the film we’re introduced to a staunchly religious foster mother who takes in the children. For some, her devout sermons to the children may be a turnoff but compare her to the townspeople who so foolishly at first follow Mitchum, and then later violently turn on him. It’s more about the meaning than the massage itself. Similarly for the film, it’s more about the feeling it evokes than the reality it creates.