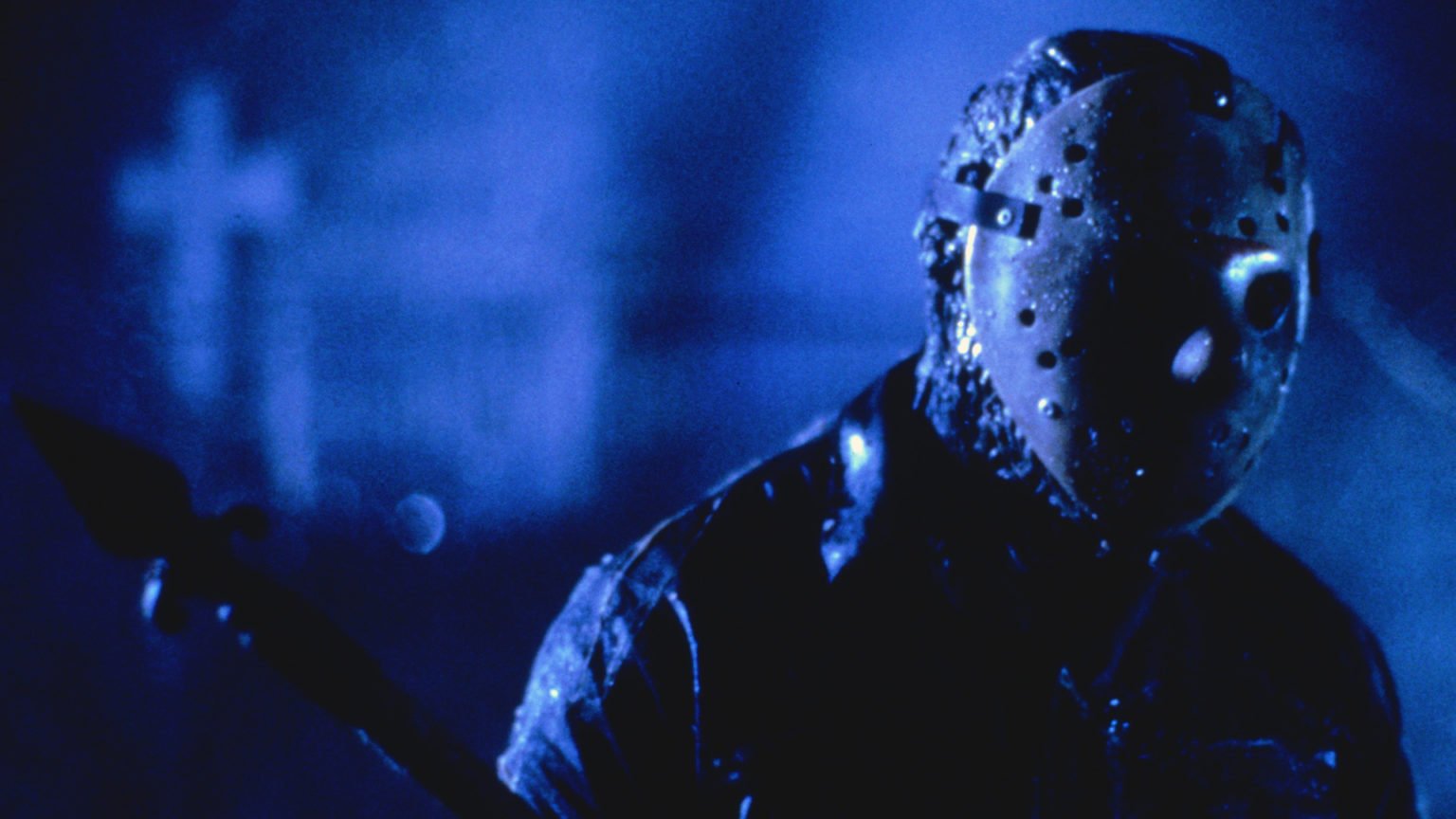 By JustinOctober 20, 2018No Comments2 Mins Read

While I will admit the third or fourth entry of the series might be the best, the sixth entry has always held a special place in my heart. It’s remarkably self-aware in a way that movies of this era often weren’t. One of the first kills comes when a couple runs into Jason while driving. The woman stops the car and the man says to go on. She replies that she’s seen horror movies and any crazy guy in a mask should be avoided. In fact, one could argue it did Scream basically a full decade earlier.

The setup is actually pretty important to the Friday mythology. This is the film where Jason goes from unstoppable killer to literally some sort of zombie monster. Tommy Jarvis back for the third straight film (and third different actor) and in the opening digs up Jason’s body trying to burn what’s left of it. He stabs a fence post into him and wouldn’t you know it? A lighting strike straight out of Frankenstein (Alice Cooper sings “Teenage Frankenstein” on the soundtrack) revitalizes the old lug and he’s back to killing again. As noted earlier, there are Scream-like qualities at play here. There are name drops to John Carpenter, Boris Karloff (who famously played Frankenstein), and Sean Cunningham, but what’s more interesting is when the film goes slightly meta for humor.

Early in the movie a group of paintball players are complaining about the female executive brought along for their team bonding with one openly complaining she should have “stayed in the kitchen” right before having his arm cut off as a sort of dark justice. While the boys have fallen asleep in their cabins reading comic books, one of the little girls has an open copy of Jean-Paul Sartre’s existentialist play No Exit. Another girl comments that the scary dream she had was “real just like on TV.” The gravedigger mugs to the camera before breaking the fourth wall and telling us in the audience that some people have a sick sense of entertainment. It’s fun and remarkably light on gore since the MPAA apparently really took a hatchet to the film during editing. Jason would be proud.