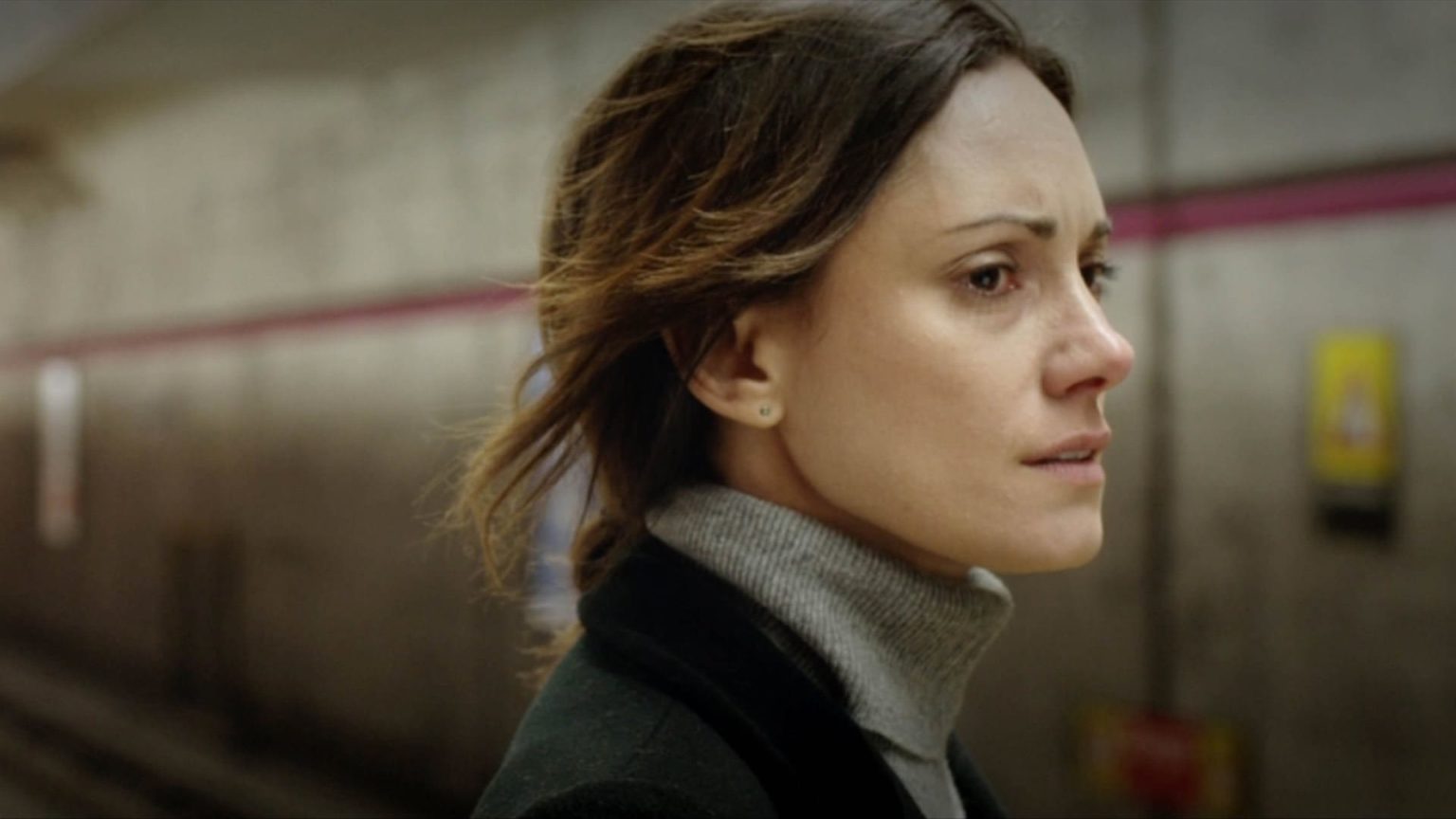 Here’s a fun idea for a film. Make a horror anthology where most of the crew, including writers and directors, are women. In a genre traditionally dominated by men (though Debra Hill wrote most of the original Halloween), it should bring a unique perspective to the mix, right? Unfortunately, not entirely what you may be hoping for.

The stand out segment is the opening adaptation of Jack Ketchum’s award-winning short story “The Box.” It’s a creepy tale about a mother and her two kids on the train home when a man sitting next to the boy shows him something inside of a box. The boy is so shaken that he refuses to eat but dare not say what he saw. It’s a slow build but that simply adds to the tension and eventual true creepiness of the piece. The second segment, which originally piqued my interest because it stars Melanie Lynskey, is more dark comedy than horror. It’s really more a setup for a punchline at the end, and it works reasonably well. However, those hoping for something scary or gross will be overwhelmingly disappointed.

The third segment is basically a monster in the desert story. It’s fine with a couple of well executed shots, but it’s mostly forgettable. The final segment is about a mother and son’s relationship when the son begins acting out. It works decently well, but you’ll most likely have the “been there, done that” feeling. Overall, it feels like most horror anthologies—one or two good segments and some others that feel like filler. I’m not sure women being behind the scenes brings any unique sensibilities to the stories except maybe for the final one. It reminded me on the much better We Need to Talk About Kevin, which was also written and directed by a woman, Lynne Ramsay. If it gives more women like her a shot to be seen and heard, then bring on XX2.