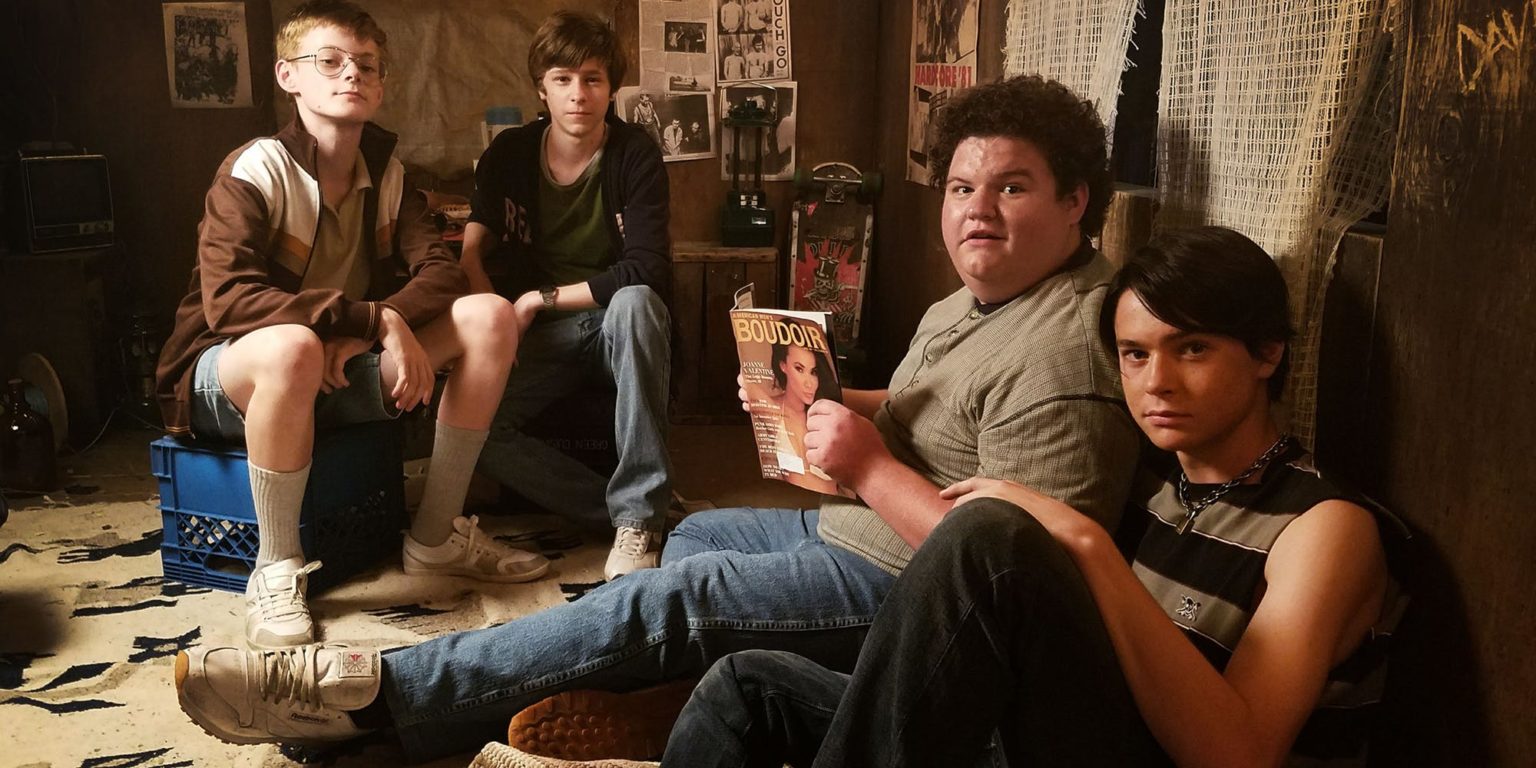 By JustinOctober 25, 2018No Comments2 Mins Read

What made films like E.T. and The Goonies classics of the 1980s? To watch the recent wave of 80s nostalgia led by Stranger Things and the It remake, one might think all you need is some kids on bikes and a terrorizing threat. Summer of 84 follows that same formula, but there are hints it might be trying to break free.

Four young boys discover a serial killer is targeting kids like them, and one of them believes his neighbor may be the killer. Cue kid-style detective work and getting trapper in the wrong place at the wrong time. You’ve seen all of this before, but it’s effectively done here, for the most part. Sadly, what doesn’t work as well here is what the nostalgia is actually borrowing—the relationship between the boys. It never feels genuine and earned in the way the It remake did. All the Spielberg name drops, old Adidas shirts, and Polybius joke props feel wasted if these kids don’t feel genuinely like best friends, and I never really bought it entirely. By the time we get to the brutal third act, I didn’t have the emotional reaction I think the filmmakers were expecting. It felt more forced.

What did work and was sadly under developed was the general unrest of suburbia. From divorce to alcoholism to potential abuse, there’s an undercurrent that these kids are grouped together because they’re all suffering. That was far more interesting than the killer, and I think I would have liked the film more had that been the focus with the 80s trappings. The beautiful neon-glow nostalgia lining the surface, and the dark underbelly of what your childhood actually was explored more in depth. As is, this isn’t a bad movie and there’s fun to be had this time of year with it, but that other film could be something really great.