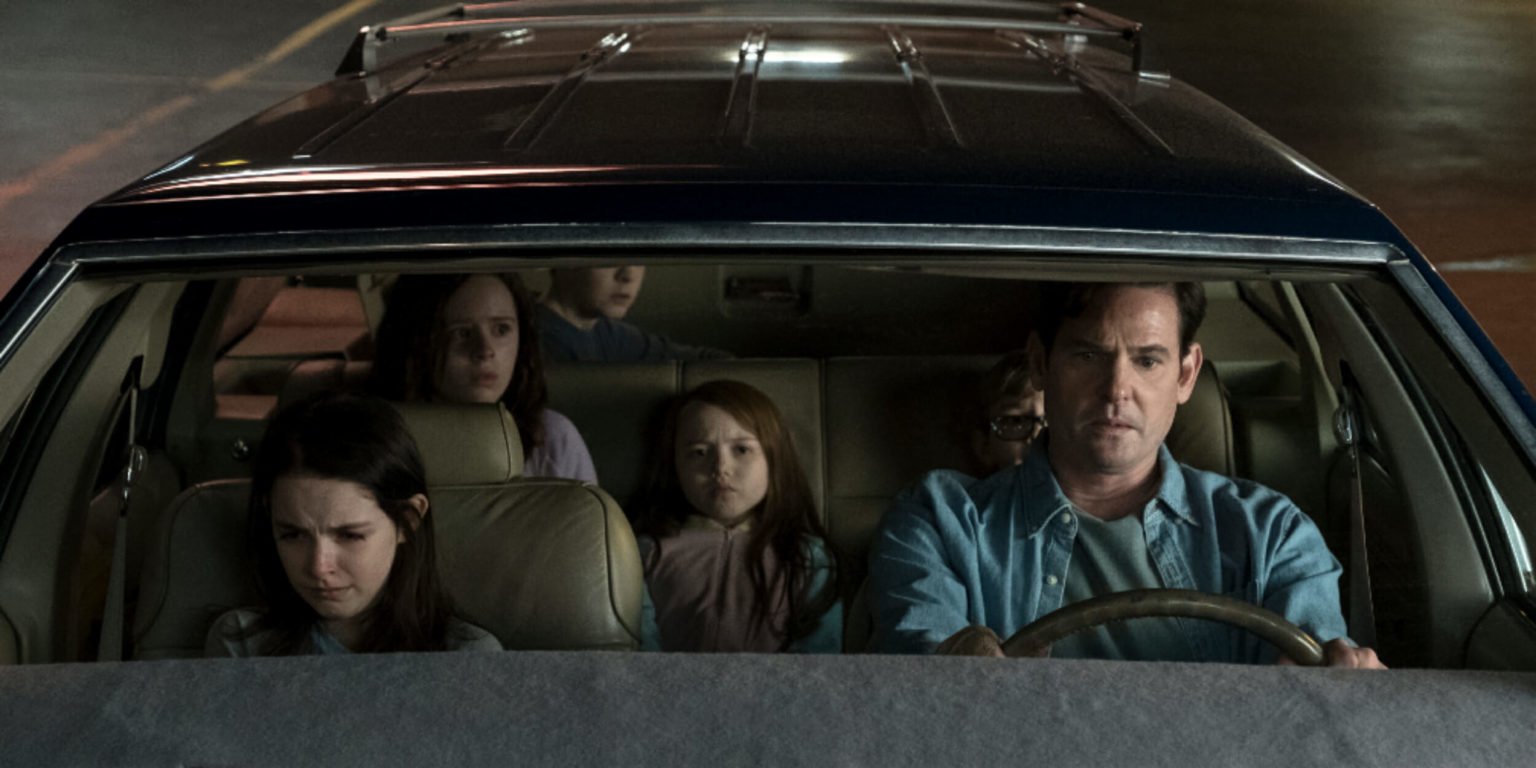 The Haunting of Hill House
Features

31 Days of Halloween: Day 31 – The Haunting of Hill House: “Steven Sees a Ghost”

By JustinOctober 31, 2018No Comments2 Mins Read

Scary shows generally do not work on television. Even those that are labeled as such are usually remembered for an episode here or there. Everyone remembers the Flukeman episode of The X-Files, but people ignore all the non-scary episodes that came between it and other memorable ones. So, when you set out to adapt a classic novel into a haunted house series you definitely have your work cut out for you. Luckily, the producers of the new Netflix series The Haunting of Hill House are wildly successful in the pilot episode.

There’s a bit of Lost to this version, as we jump back and forth in time from when the Crain kids were living in the titular house to today. We catch up with each kid to see their lives mostly in tatters. But something is drawing them back to Hill House, and by the end of the first episode we have a pretty heavy-handed signpost. That’s the plot, but what makes this work where so many scary shows fail is that it smartly focuses on the characters. There are certainly some jump scare moments, but at least in this initial episode those are pushed to the background to build some genuine tension.

I haven’t watched the rest of the series, but I’ve heard raves about it. I will say this sort of limited series format seems like an ideal format for horror. Over a decade ago CBS aired a series called Harper’s Island. It was basically a slasher film developed over the course of an entire season. What worked so well with that genuinely low-brow show was that anything could happen at any time. By the end of the season, much like with a film, there was an understanding between audience and creators that nobody needed to survive. Most shows, even The Walking Dead, can’t make that sort of promise and therefore forfeit some of their inherit fright. We’ll see how this one goes.