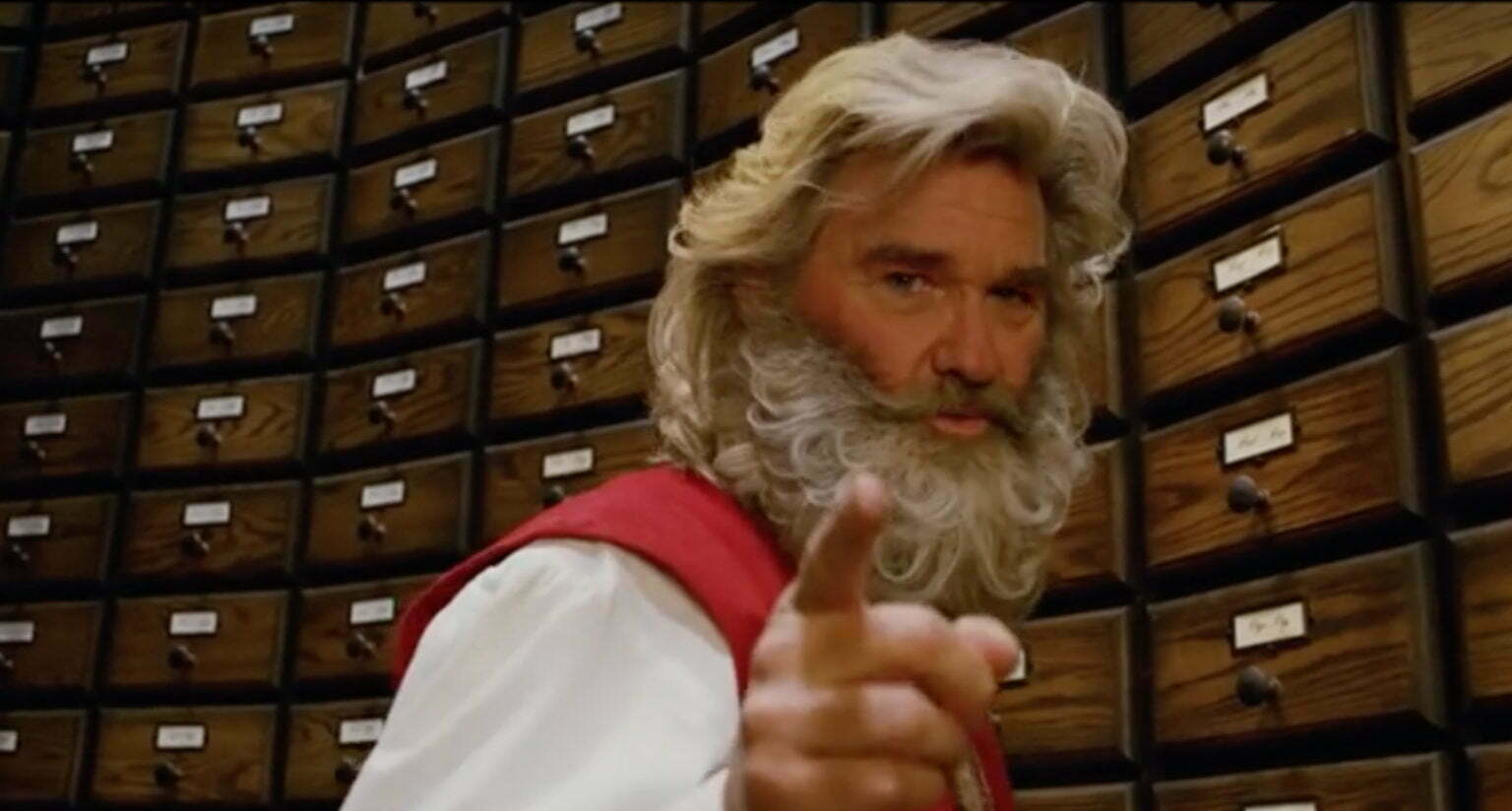 By JustinNovember 27, 2018No Comments2 Mins Read

While we still get plenty of Christmas movies these days, there’s some amount of charm missing from many of them. Titles from the 80s such as Santa Claus: The Movie, Prancer, and Ernest Saves Christmas might not be high art, but there seems to be a genuine effort to treat the subject matter with some magic. It’s not all winking at the audience. Leave it to 80s icon Kurt Russell to return some of that magic.

The Christmas Chronicles is not a great movie. Its production values often make it feel like a movie of the week and the pacing can be quite off at times—scenes tend to drag when they should be much snappier. However, it is an adventurous Christmas movie. Santa is the butt of a few jokes, but in the end is shown to be clever and resourceful in a way that will make him admirable to children. If there’s a strong corollary to this movie, then it’s the original Adventures in Babysitting. An adult is charged with keeping kids safe in the big city—also Chicago like that film.

It’s that adventurous spirit that eventually won me over. Russell is having a ball playing Santa as best exhibited in an early restaurant scene where he moves from table to table speaking in different languages and acknowledging the dreams and disappointments of each person there. Later, the film comes to a grinding halt, so Russell can perform a holiday tune in jail with backup singers and all. It’s all silly but never at the expense of mocking the ideas of Christmas. There’s a moment outside of a church where the two main kids note they haven’t been inside such a building since the passing of their father. There are crazed elves that hover somewhere between Minions and Gremlins but are heroic all the same. Kids will love it for the silliness and adventure. Parents will enjoy it for Russell’s performance and the genuine good heartedness.