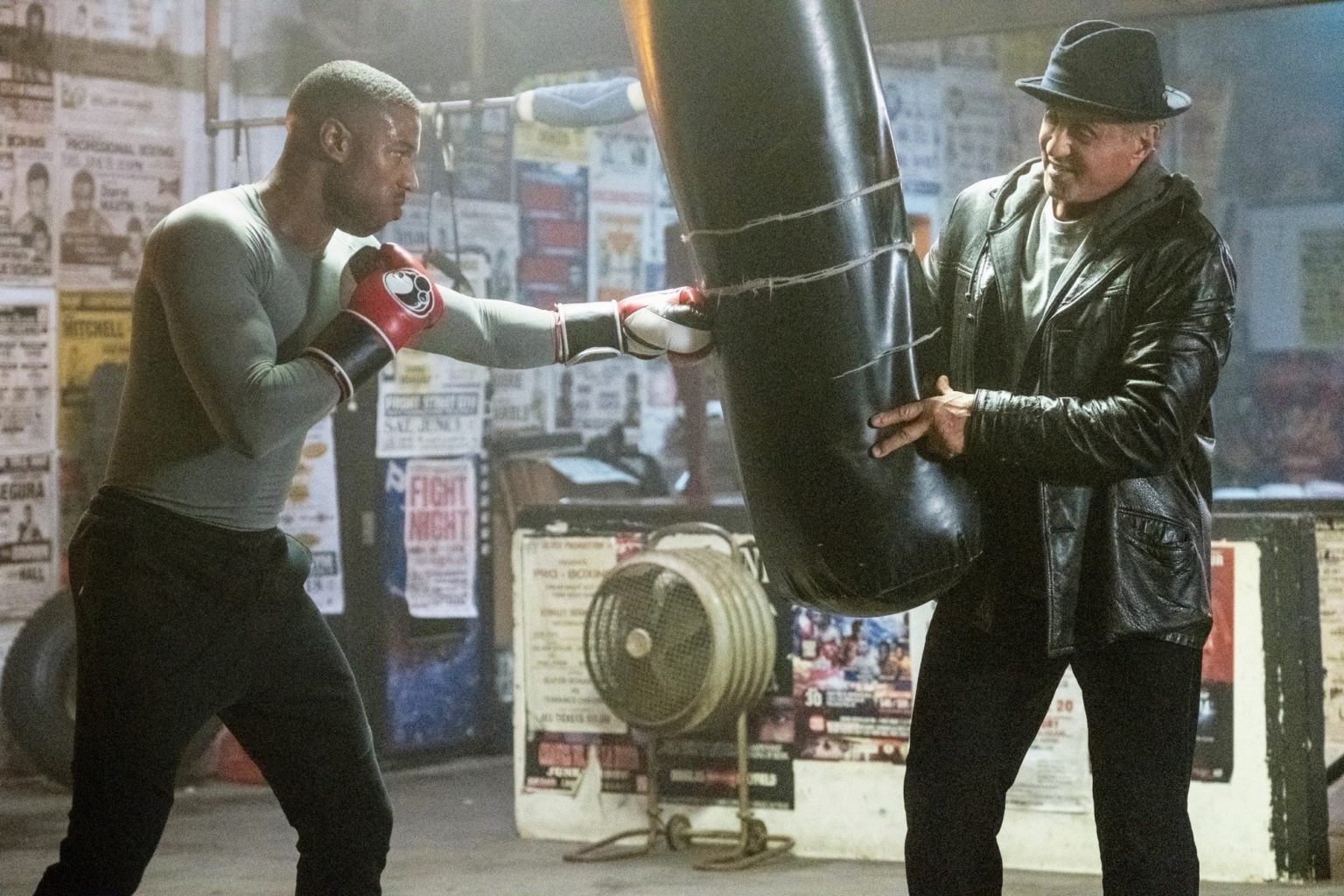 By JustinDecember 3, 2018No Comments2 Mins Read

Fine, I’ll admit I didn’t fall in love with the original Creed. While both Stalone and Jordan are excellent in the film, it mostly felt like a remake of the original Rocky. So, while I admired elements of it quite a bit (particularly Stalone’s performance), I can’t say I was ecstatic when they announced the inevitable Creed II. Then they said the name Ivan Drago.

Creed II is basically a sequel to both the original Creed and Rocky IV—the one that literally draped Stalone and Dolph Lundgren in the American and Soviet flags, respectively, to symbolize the Cold War. Drago’s son is now a boxer and the number one challenger to Creed. Sound interesting? Well, the setup creates immediate issues. Going back and watching Rocky IV now, it’s quite the silly movie (it was at the time, too, but I was six or so). Don’t get me wrong, it’s wonderfully entertaining, but in a silly manner. The original Creed, however, was not silly. I won’t go so far as to call it “gritty,” but it was definitely pulling more from the original Rocky than the later installments. To the credit of those making this film, however, they manage to bridge that gap admirably. While this is less grounded than the original Creed, it’s still refraining itself from throwing Hulk Hogan in there.

That doesn’t make it all rosy, however. Michael B. Jordan is a talented actor. From Friday Night Lights to Fruitvale Station to Black Panther, he’s proven he can handle being the lead. Here, however, the script lets him down. Thankfully there is some character development, but he’s still playing the least interesting main character in this film. From his deaf girlfriend, to his conflicted and grieving mother, to his broken mentor, to the truly fascinating father-son-dynamic of the Dragos—Creed is the least interesting character in Creed II. Again, that’s not Jordan’s fault, but the writers are mostly putting him through the motions. This movie should have been called Drago and focused more on them. Creed himself needs to move out of the shadow of Rocky, his father Apollo Creed, the Dragos, and, God help us, Clubber Lang if he’s still lurking about.