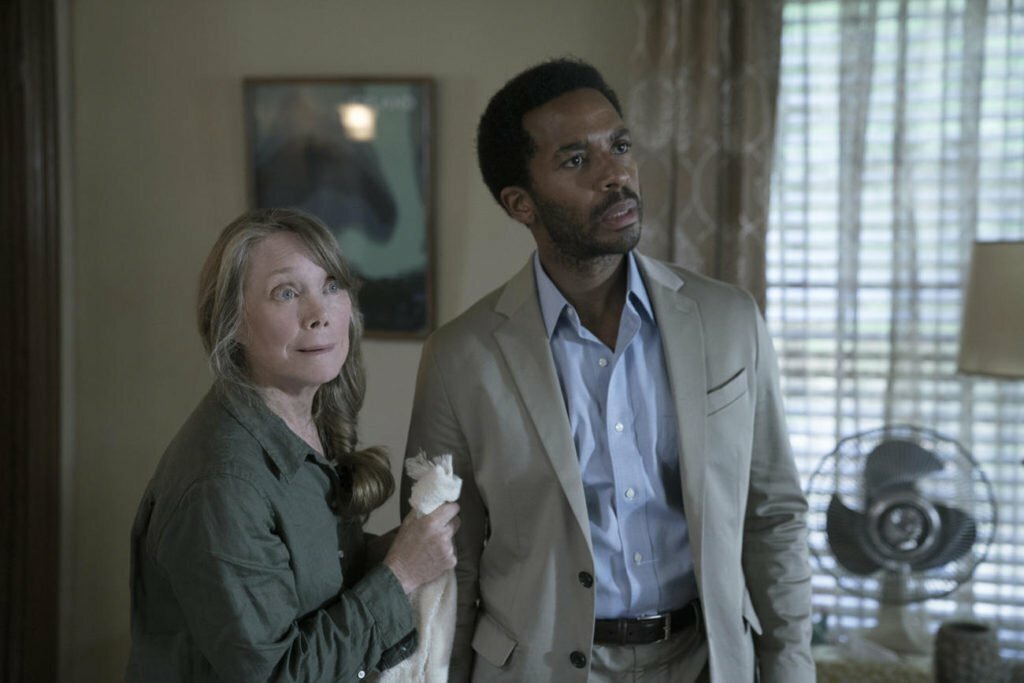 By JustinJanuary 26, 2019No Comments3 Mins Read

Long before Marvel had taken to the big screen to build a cinematic universe (but long after they had already started one on the printed page), author Stephen King built one through his novels and short stories. Most famously through his The Dark Tower series, King left breadcrumbs between books as characters and, most importantly, locations crossed over. The most famous of those locations? Castle Rock, Maine. Such is the setting of Hulu’s new series that early on pitched itself as a King cinematic universe on the small screen, but underdelivers on that aspect.

Castle Rock is a small-town where horrible things have been happening for decades. Many of these events center around Shawshank Prison (yep, that’s the one). That’s basically where our story picks up as an unknown prisoner is discovered in the bowels of the prison and says only one thing—Henry Deaver. Turns out, Deaver is a defense attorney living in Texas who grew up in Castle Rock. He returns to represent this strange young man and deal with long buried family issues at the same time. Castle Rock was certainly pitched as a horror series, but it spends the first half of the season mostly focused on character development. That’s not a bad thing, but this is a show driven more by strong performances than strong characters. André Holland, Melanie Lynskey, Sissy Spacek, and Scott Glenn all shine, but outside of Spacek they’re not given a whole lot to do. Characters kind of mope around and take lots of long pauses while speaking vaguely about spooky things that never really show up till near the end of the season.

This is especially notable by the time you get to the seventh of ten episodes in the first season, titled “The Queen.” Here’s an episode that makes a push to rewrite everything you know about the show so far and it’s a great mind freak when it happens. Unfortunately, the whole premise of that episode is mostly forgotten the remainder of the series except for a throw-away exchange in the final episode. A similar repositioning of the show’s mythology is tried again in the ninth episode, but again it feels mostly tossed aside by the season finale. Why build things up to a twist and then simply forget the twist?

Unfortunately, this is a trait of the show’s producer, J.J. Abrams. It even has a name—the “mystery box.” Abrams likes to set up wild mysteries in his projects such as Lost, Star Wars: The Force Awakens, and others. He’s really good at building mystery, but unfortunately, he’s terrible at paying it off. More so, however, the problem is that the process of building a mystery is often boring to the audience. Lost was pretty fun for the first two seasons when there was plenty of mystery still to uncover, but by season three the show had mostly stalled. It couldn’t reveal the central mystery of the island because then the series would be over. However, you couldn’t keep that tension as taut forever. Fans fell away and most who stuck around would tell you the show limped into its unsatisfying finale.

Here we have less than half as many episodes of Lost and the same struggle to keep interest. I found the first season of Castle Rock mostly a slog to get through. When I did finally reach the end, it’s the sort of ambiguous finale that felt less clever than a surrender to bad plotting. Thematically it made sense, but I can’t imagine most audiences will be happy with their journey by the end.