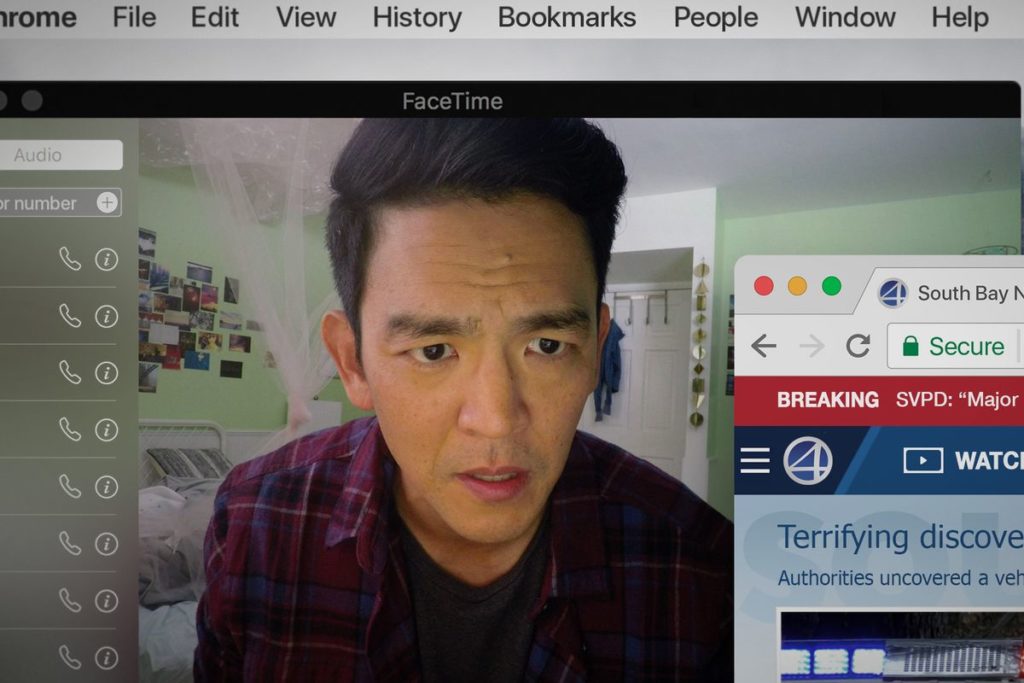 By JustinFebruary 26, 2019No Comments2 Mins Read

It’s a difficult task to capture one medium inside another. Think about it—how do you capture the experience of a film on the written page? What about a video game through a non-interactive video? If you could fully do so, then what would be the point of the other medium at all? That’s the challenge that faces and is mostly met by a film like Searching.

Completely told via computer screen, Searching is the story of David Kim (John Cho) searching for his missing daughter. When I say it’s completely told on a computer screen, I mean it. From the opening moments seeing a Windows bootup screen, to iMessage chats and watching someone Google search topics, the film never cuts away from this limiting outlet to the world. That may sound both incredibly boring and stifling, and in lesser hands it might have been. The actual filmed parts apparently happened over a couple of weeks, but the planning and design took two plus years. For the most part, the gimmick works. Early parts of the film recounting the Kim family’s life together leading up through the actual disappearance and early search are riveting. The movie is well paced and keeps pushing us forward with another twists and turns to keep us invested in the mystery, if not always the personal drama.

However, about two-thirds of the way through the film it hits a bit of a wall. The nature of the story requires it to move away from a computer screen, but instead it stays stubbornly latched to it. It doesn’t torpedo the film overall, but it feels like the gimmick outweighs telling the story most effectively. That’s too bad, because even given this stumble the film is still a great mystery that most audiences will enjoy quite a bit. John Cho gives an outstanding lead performance that might make it difficult for you to ever again think of him as the Harold in the Harold & Kumar films.