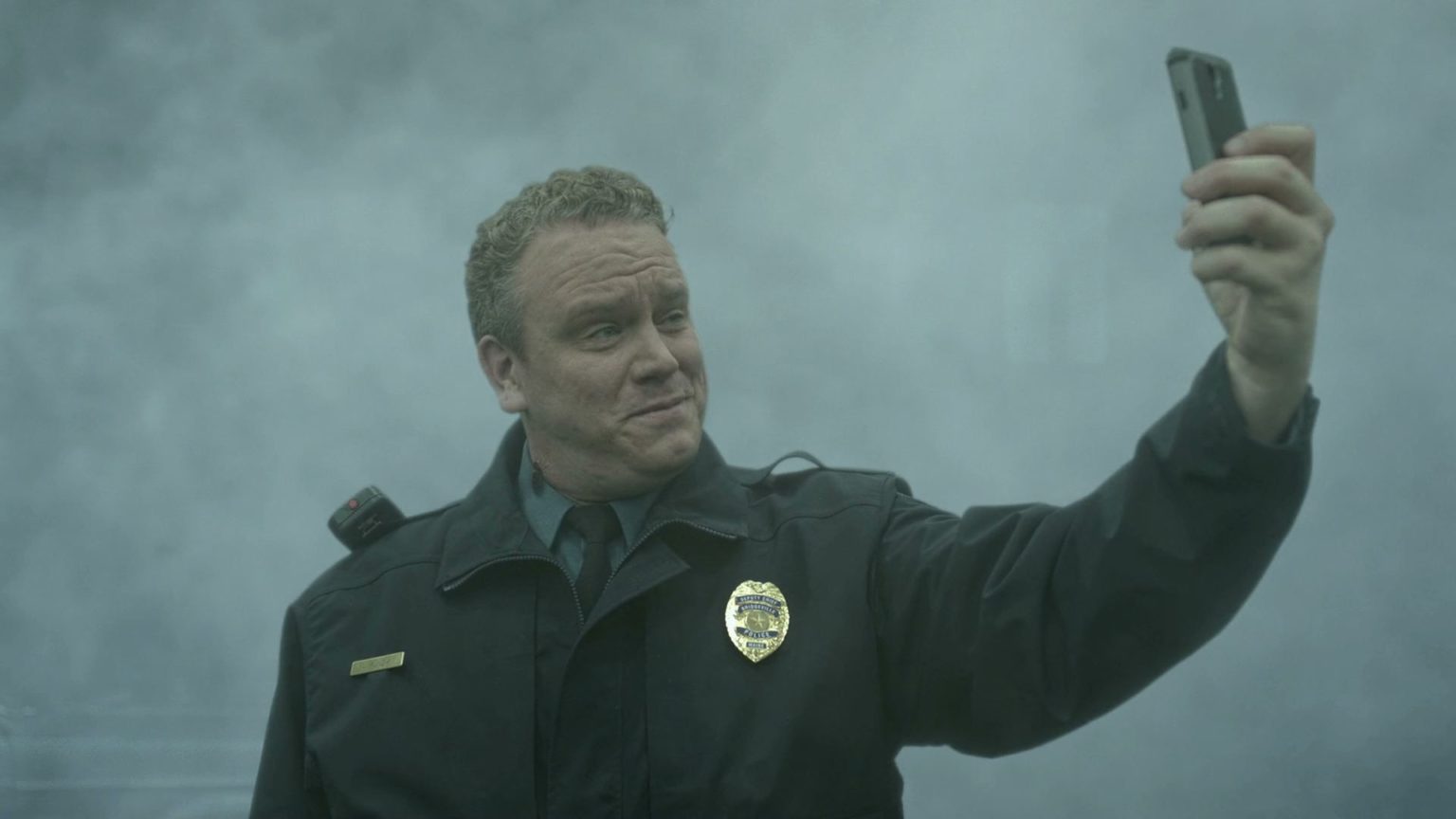 By JustinMarch 4, 2019No Comments4 Mins Read

Director Frank Darabont’s 2007 film version of the Stephen King story The Mist is wonderfully out of place in modern horror. It really feels like nothing else that has come out of American cinema in the last fifteen years or so. Instead, it harkens back to classics like the Dawn of the Dead, which saw its own remake. Well, The Mist got a remake as a television series, and while the Dawn remake at least went in an interesting different direction, the same cannot be said for The Mist.

Lasting only one season, The Mist tells the story of a small town suddenly blanketed by a mist that hides monsters, but also makes people go a little batty. That’s a shift from the film version, but you need to expand your mythology over the course of ten versus two hours. Most of the season is taken up by dad Kevin Copeland trying to reconnect with his wife and daughter who are stranded at the mall across town.

Each episode is basically another roadblock on his way there, while the two women face a Walking Dead-type situation where the locals grow restless surprisingly quickly and turn on one another. Unfortunately, for a show that strands a lot of its characters in a single location, there simply isn’t enough character development to make you care as they basically do nothing episode after episode. What you’re left with is a watered-down Walking Dead knockoff that feels less like that show’s early seasons and more like the later ones that continue to bleed audience.

If that was the show’s only sin I would tell you it is simply forgettable and move on to better things. However, there are a couple of plot developments that are so egregious as to be downright offensive. Spoilers follow from here.

The first you’ll encounter is that Kevin’s daughter Alex he is trying to reach has been recently raped and wouldn’t you know it—she is trapped in the mall with her rapist (a good-looking star quarterback). That’s low-level writing on its own, but the show pushes further and has the two reconnect and almost instantaneously begin flirting with one another. Look, I won’t claim to be an expert on how rape victims behave and I’m sure their actions wildly vary, but this feels too manipulative. It’s kicked up a few notches when in the final episode it’s revealed that they’re actually half-siblings. So, yay—rape and incest in one plot line!

But it gets worse. Alex is drugged for the rape and is only aware of who did it because her best friend Adrian identifies the attacked. A major plotline throughout the season is that Adrian is bisexual, but we really only see or hear him discuss the homosexual side of his sexuality. That includes wearing makeup, getting beaten up by jocks, and having sex with another young man during the middle of the apocalypse. Adrian is one of those gay stereotypes straight out of early 90s casting. In the penultimate episode he returns to his family’s home to discover his abusive dad still alive. His father confronts him, and Adrian shoots his father. It’s at this point Adrian reveals it was in fact he who raped Alex. Kevin arrives, discovers that Adrian is the rapist, and Adrian knocks him out and leaves him for dead in the mist. You see, Adrian, the ostracized, bullied, outsider has been the real villain all along. The poor quarterback may be practicing accidental-incest, but he’s a real hero.

I’m not one easily offended and I’m fine with trying to flip the PC script, but seriously what the hell? What were the writers of this show thinking? It’s so cartoonish in its treatment of Adrian that I half expected to see Bible verses pop up at the end condemning homosexuality as a corruption of one’s soul. Gay characters can be villains, but not like this—it’s simply playing into every fear and hateful stereotype ever conceived.

If there is one saving grace of this show, it’s the performance delivered by Frances Conroy as a widow who creates a cult following. She often seems to be acting in an entirely other, better show. Good for her, as I wouldn’t want to be associated with this one, either.