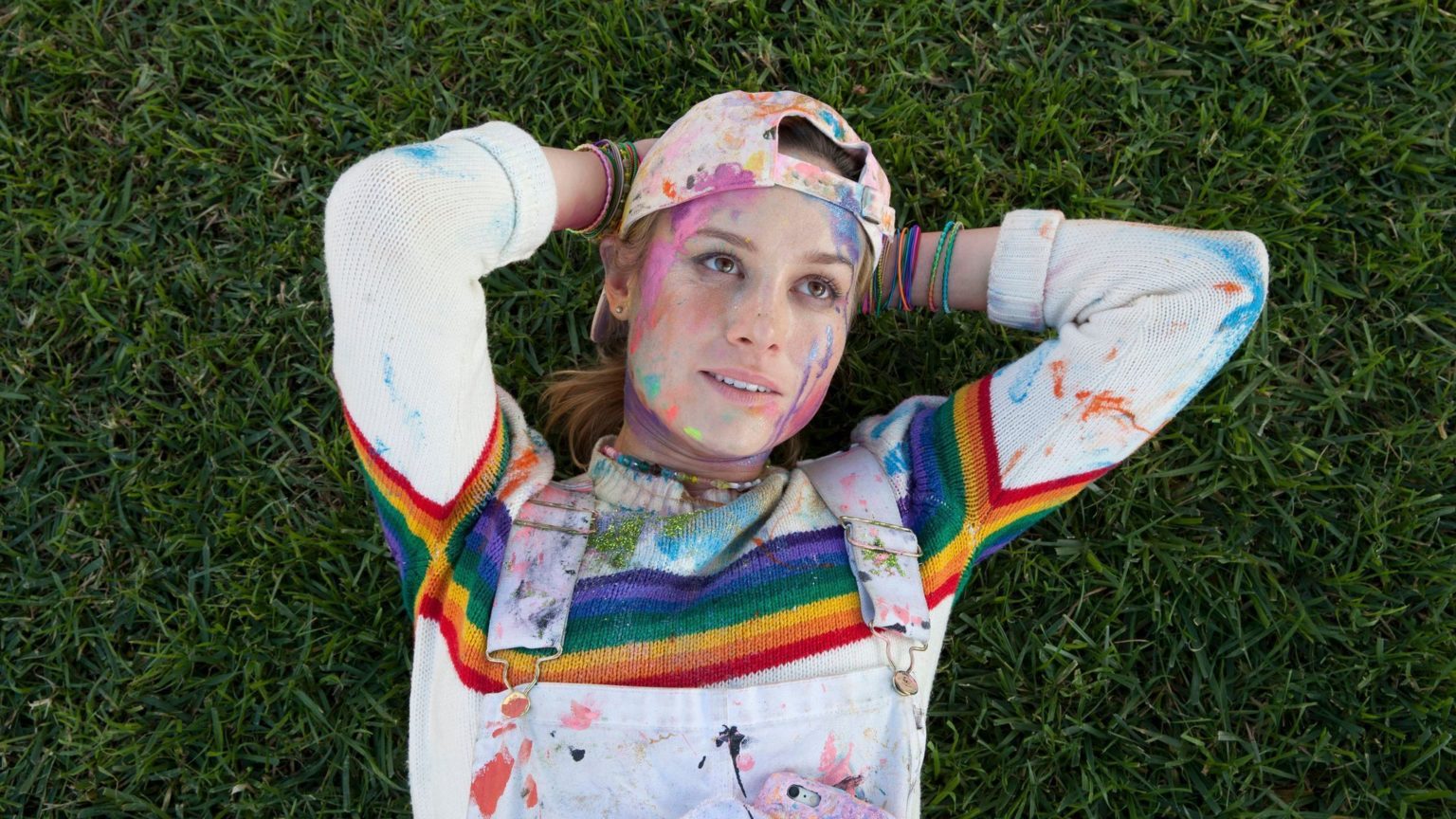 Unicorn Store marks the feature directorial debut of Oscar winning actress Brie Larson. Many actors would choose a small film (which this is) for their first feature, but Larson eschews your normal indie drama for something dabbling in magical realism. That turns out to be both the biggest strength and biggest downfall of the film.

Larson stars as Kit, a young art student who’s more interested in vibrant rainbow colors and fantasy than what is acceptable from her stuffy art school professors. She moves in with her parents played by Bradley Whitford and Joan Cusack, and they’re probably the best thing about the movie. Unfortunately, their key moments are limited to late in the movie. Kit is soon invited to a mysterious store run by Samuel L. Jackson where he promises her a real, live unicorn if she can simply complete some simply preparatory tasks. Some subplots are sprinkled in, but they’re mostly in the way of Kit’s hero’s journey.

The problem isn’t with the casting. Larson is fine, though understated. Jackson is having fun hamming it up. As mentioned earlier, Whitford and Cusack have two of the best moments of the film, but they come too late. No, the real problem is that the film is never as profound as it wants to be. It’s the cinematic equivalent of cotton candy—lots of anticipation and forgotten almost as soon as it passes. The magical realism angle is certainly enticing as something not commonly attempted on screen, but it never pays off its buildup. The final act is more emotional due to Larson’s acting than anything the story has set up. I wanted to lose myself in the fantasy of it all, but I just never felt the emotion I was supposed to.

That all being said, I think this will find its audience with teenagers. That might sound dismissive, but I don’t mean it that way at all. I think in Kit they will find a relatable heroine and their lack of exposure to more developed narratives probably means the areas this lacks won’t seem as problematic. Good, because Unicorn Store definitely has its heart in the right place, even if other elements are out of sorts.