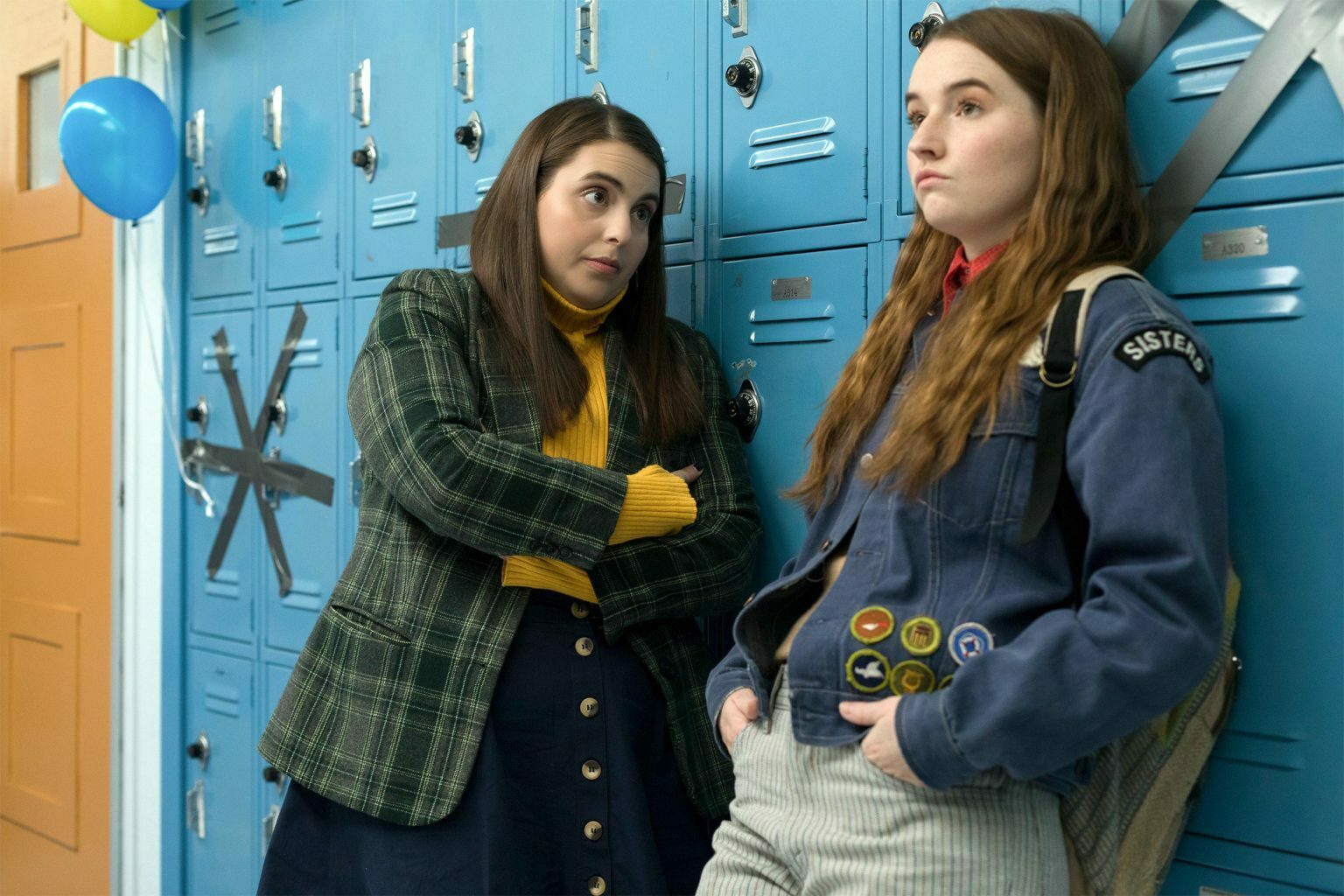 For every quality teen girl coming-of-age movie, it feels like we get twenty or so for boys. But in the last few years we’ve gotten quality entries for young women such as Lady Bird and The Edge of Seventeen. Here we have another in actress Olivia Wilde’s feature directorial debut of Booksmart. It’s not only a great coming-of-age flick, but one of the smartest films of 2019 so far.

Teens Amy and Molly are the smartest, hardest-working seniors in their school. Their future looks bright as they plan their fall entrance into Columbia and Yale, respectively. However, a series of incidents set the two off on one last night before graduation to finally experience teen life partying with their peers. So, it’s your basic setup of every other teen “one final night” film you’ve ever seen. Except, this film always manages to zig when you expect it to zag. Wilde and her writing team managed to avoid not only the tropes of the teen comedy genre, but the basic plotting pitfalls so many films fall into. Early on we’re introduced to Amy’s parents portrayed by the always excellent Will Forte and Lisa Kudrow. The film sets them up as loving Christians who are trying their best to be very accepting of their daughter’s lesbian lifestyle, but at the same time allows them to be overbearing and awkward in a way that feels true to Amy’s feelings about them. It allows them to be the butt of the joke without being a victim of it.

The film smartly does this throughout. While characters are often introduced as the stereotypes they fit best, the film spends its time revealing layers of even minor characters. The jock is maybe not such a bad guy, but kind of also not ideal. The rich kid is probably more self-aware than he seems, but also maybe just as hapless as everyone else. By the end we’ve come not to only care about the film’s stars, but almost every side character, too.

Of course, you’ll come for the jokes and the film is indeed very funny. I laughed out loud multiple times throughout. The two leads, portrayed by Kaitlyn Dever and Beanie Feldstein, showcase a manic energy that feels true to two high school best friends. The film wisely avoids putting them into conflict over outside factors and allows their relationship room to breathe. By the end we understand why they both love and frustrate one another. That Wilde felt confident enough to spice the grounded relationship scenes with wild flights of fancy on a boat and with commentary on girls’ toys is a profound portent of her talent as a director. Her first time at bat she hit it out of the park, and teens everywhere are the benefactors. Go see this movie.