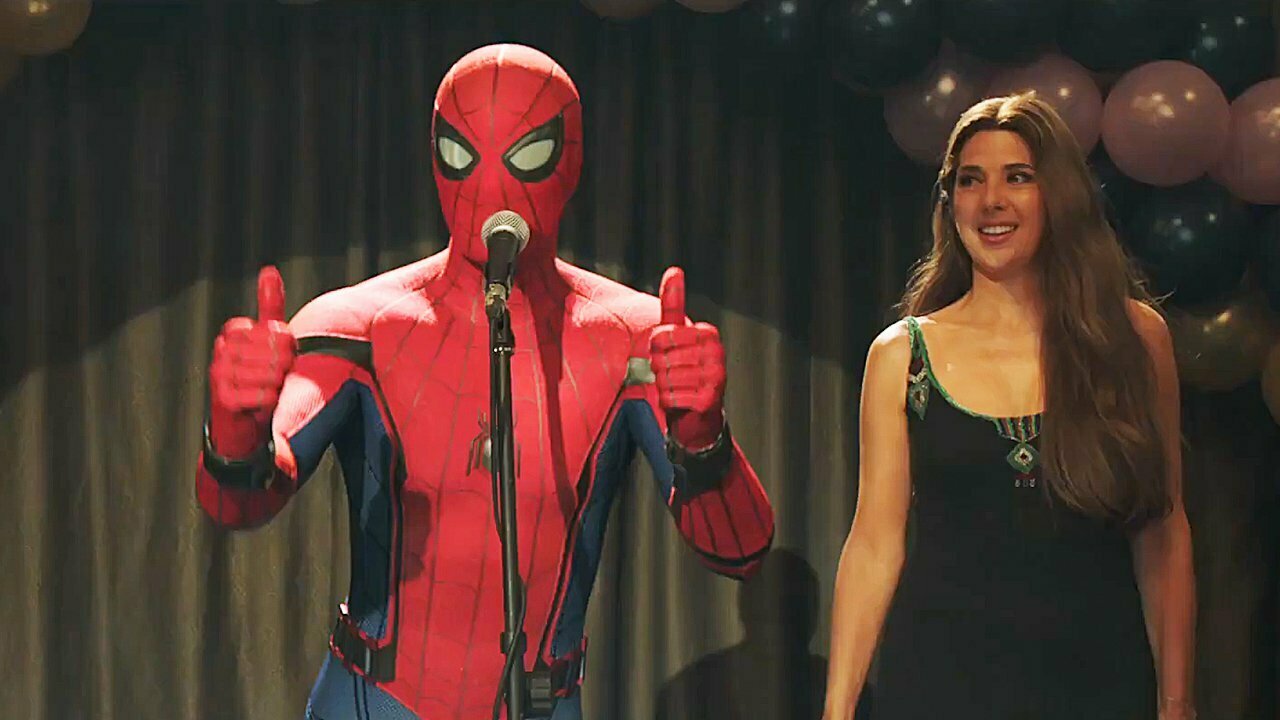 By my count, this marks the seventh live-action Spider-Man film—not including his participation in various other Marvel films. I note this because after seven movies, even as part of three separate continuities, any character can grow a bit stale. Comparatively, we’ve only had three Iron Man or Captain America films, but an equal number of Leprechaun flicks. So, Marvel and Sony probably felt the need to shake things up. They did—sort of.

Far from Home picks up fairly soon after the events of Avengers: Endgame, and spoiler alert—this movie pulls no punches in spoiling multiple Marvel films. You seriously need to have seen at least the last couple before this one. So, Peter Parker is back, and his class is headed to Europe. Peter wants a break from web-slinging, but wouldn’t you know it—monsters show up! They bring in tow with them Nick Fury, Maria Hill, and a new ally in Mysterio who serves as a new mentor to Peter. Mysterio, as played by Jake Gyllenhaal, is one of the standout features of this film. Much like Michael Keaton in the previous Spider-Man: Homecoming, Gyllenhaal brings a gravitas to the events. Everyone else is fine, but by now you know what to expect from most of this cast.

What’s disappointing is that most of this cast is even around, however. Look, I love Nick Fury and Maria Hill. I love the interconnected world of the Marvel Cinematic Universe. They pay it off better than anyone else has ever been able to and the credits scenes here are some of the best. Still, the main story is Peter trying to find his moment to profess his feelings to MJ, Ned finding love, Peter dealing with Aunt May dating, etc. That’s enough. Throwing in everything else makes the film feel claustrophobic at times. There’s just too much for it to juggle, and the simple story of Peter as a high school kid dealing with being a superhero is enough. It’s a case of subtraction through addition.

Far from Home is still a fun and exciting Spider-Man film. If anything, it’s the closest any of the live-action films have gotten to the over-the-top chaos of the comics. There’s something commendable about just going for that vibe when often Hollywood has tried to hedge their bets as if they’re afraid of seeming too silly with men flying around in spandex. There’s just a bit of sadness that given this film’s ending, it very well might be the last we get to see of our mild-mannered hero being just a kid. Sometimes, the mundane is fun to indulge in.