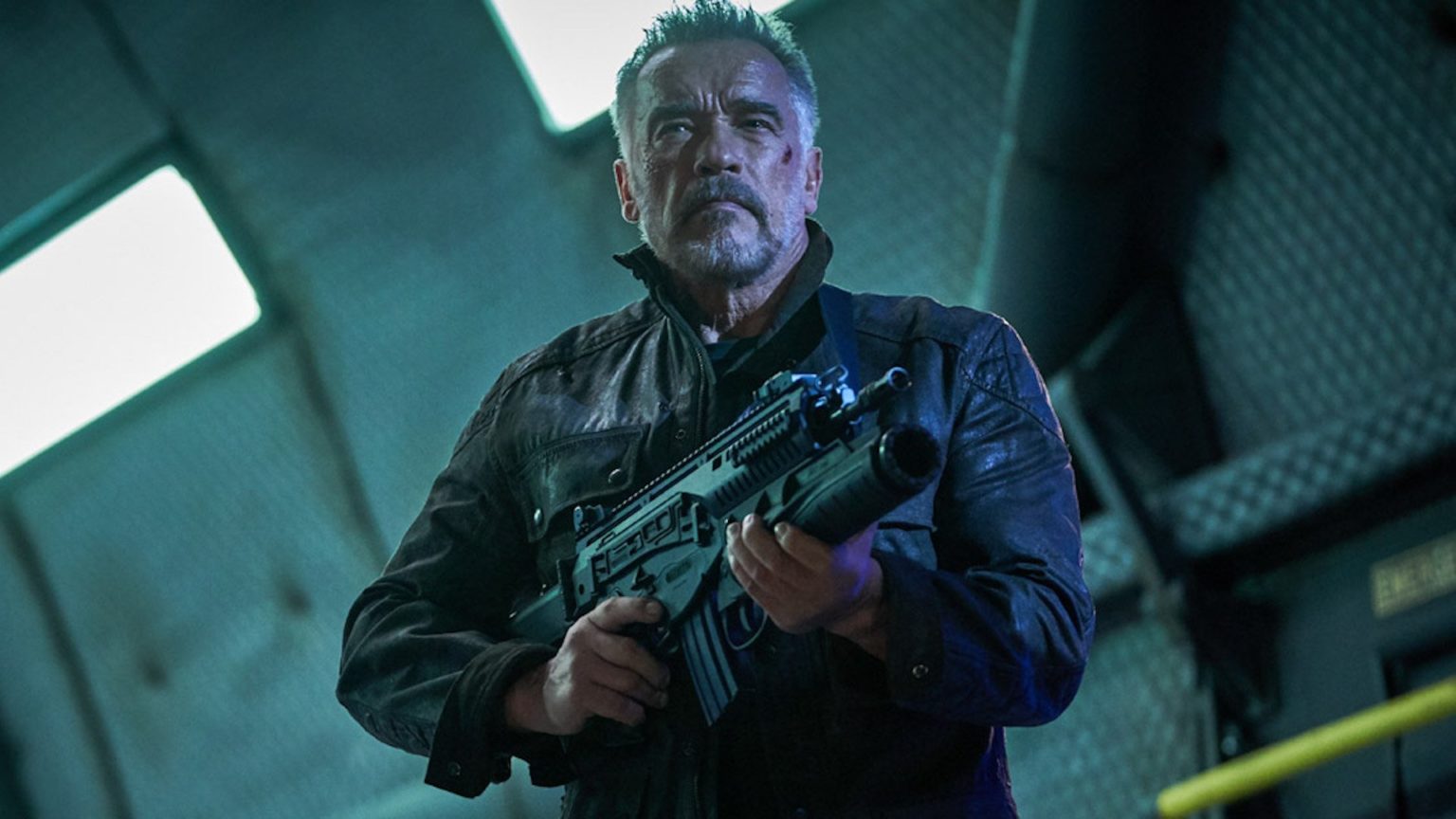 By JustinNovember 11, 2019No Comments2 Mins Read

How long can you reboot a time-travel film series before the audience stops caring? Because even though this is the sixth film in the Terminator franchise, it’s ignoring the previous three sequels as if they took place in alternate timelines. How convenient. Still, convenience doesn’t account for audience fatigue which may turn out to be a bigger franchise killer than any cyborg from the future.

Financial fate aside, Dark Fate is an attempt to reboot the franchise to something resembling 1991’s Terminator 2: Judgement Day. It features big explosions, big car chases, and big heroes. This time the evil terminator is after a woman in Mexico City named Dani (Natalia Reyes), and wouldn’t you know it? A savior has also sent back in the form of Grace (Mackenzie Davis), an augmented human with strength and reflexes resembling a robot. David and Reyes are both fine additions, with Davis’ slim frame providing a unique action hero physique. They’re joined by Linda Hamilton once reprising her Sarah Connor role for the first time since Terminator 2. She’s the real standout here, just as she was in that film. Hamilton has a gravitas and commitment to this character that even in an okay action movie makes her stand out. While this will always be Arnold Schwarzenegger’s (also back) franchise, Hamilton shows here she’s the secret ingredient that makes the films work.

And work it does. It bleeds its little film fingers to the bone trying to win your approval with increasingly over-the-top set pieces. For the most part they’re fun, but nothing holds the weight of the originals’ best scenes. Worse, while there is some obvious commentary on the current immigration debate, nothing here feels as comment worthy as the philosophical conundrums set up by those two films, either. It all comes off as Terminator-lite. Don’t get me wrong, there’s fun to be had here, but just don’t go in expecting it to redefine the genre as T2 did.

Terminator: Dark Fate is a perfectly serviceable sequel. I’d even go so far as to say it’s worth your time and money as the set-pieces will undoubtedly play better on a big screen. Just go in with the right expectations. Much like a high school reunion with old friends, this film with make you smile and chuckle a few times, but you’ll quickly realize there’s no recapturing those glory days of 28 years ago.