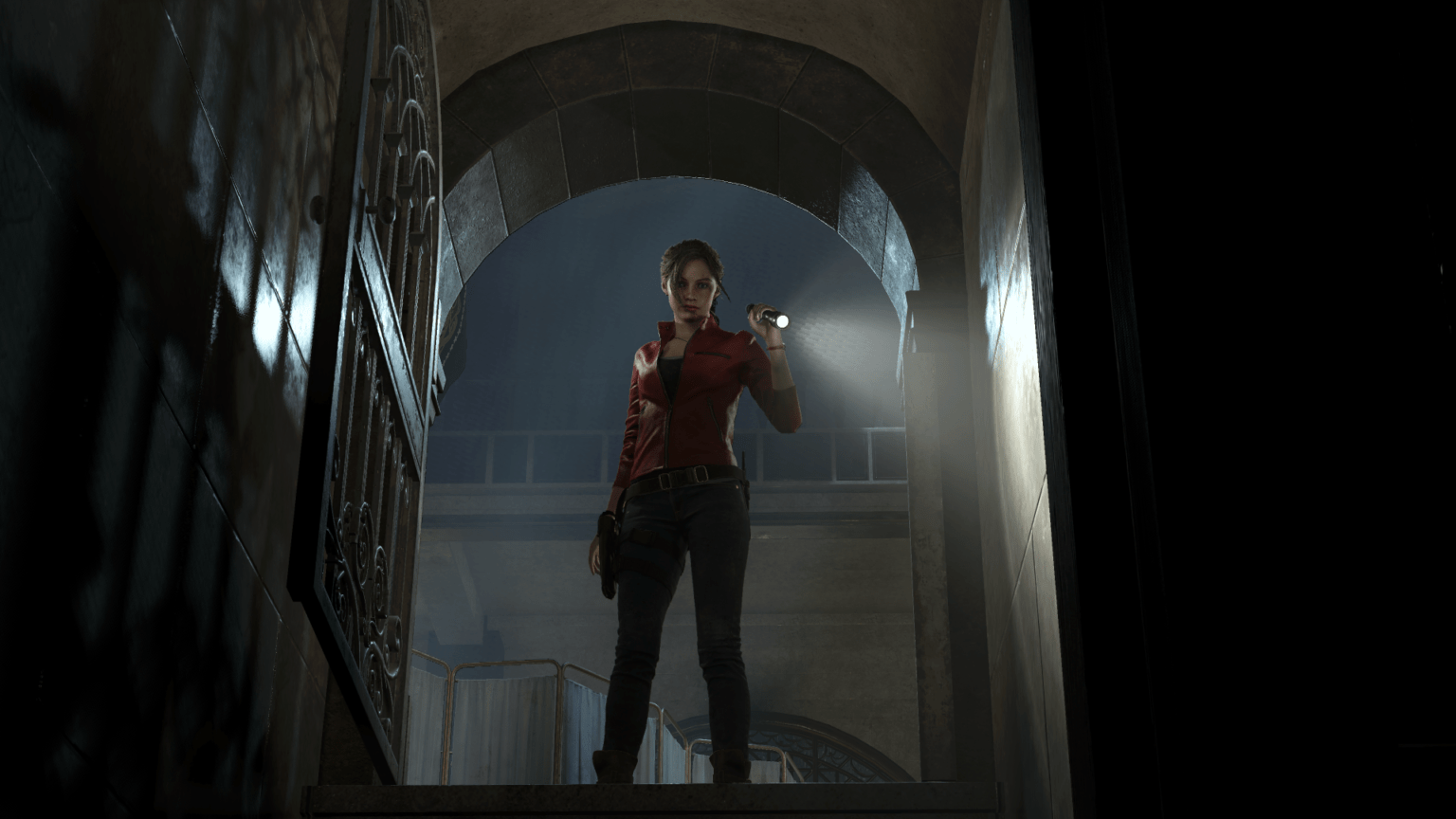 By JustinJanuary 12, 2020No Comments7 Mins Read

2019 marked the final year for Playstation 4 and Xbox One as the dominant consoles. For one, the Nintendo Switch sold more consoles and released more games. Second, both brands will see new consoles before the end of 2020. That didn’t mean it was a bad year for games, however. If anything, the game landscape has grown more diverse with a wider variety of original titles for niche audiences. While I don’t play everything, below are my ten favorites of what I did play. But first, some honorable mentions: The Dark Pictures Anthology: Man of Medan, Ape Out, Cadence of Hyrule: Crypt of the NecroDancer featuring The Legend of Zelda, What the Golf, Tetris 99, Heave Ho, and Grindstone.