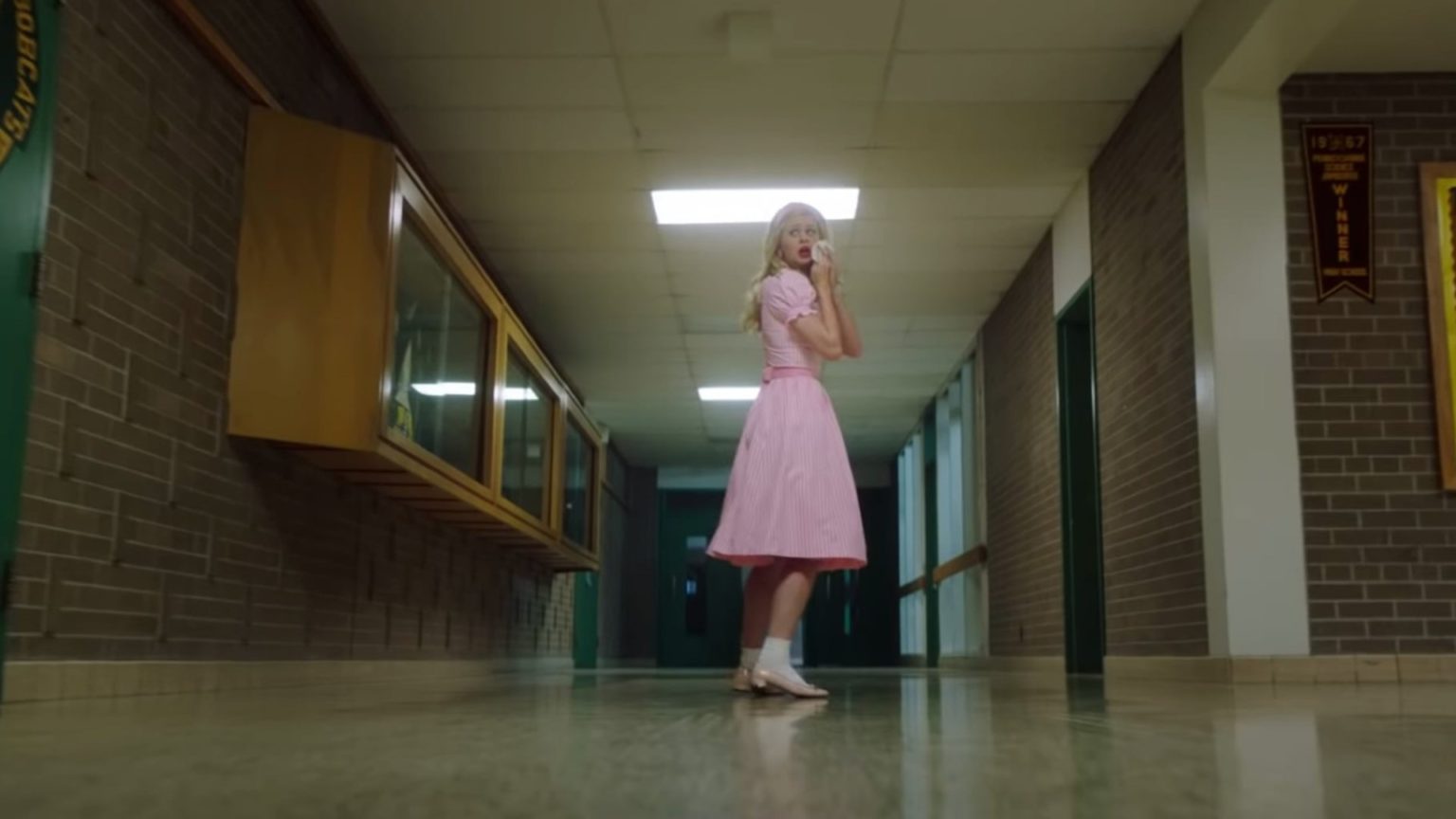 Scary Stories to Tell in the Dark
Movies

Review: Scary Stories to Tell in the Dark

If you were a kid in the 80s there’s a good chance you read (or were too scared to read) the Scary Stories to Tell in the Dark series. Hollywood has dragged its feet, but it finally has attempted to adapt a book of short stories into a coherent film. While the writers deserve credit for that feat, the problem is the result isn’t very good.

It’s Halloween night and a group of kids out pulling pranks on the local bully (this is a weird setup) take refuge in the local haunted house. You see, this is the kind of film where characters are constantly wandering into horror movie clichés—a haunted house, cornfields at night, sub-basements of mental hospitals. It’s all more than a little contrived. Inside they discover a book of stories straight out of the book series itself and from there the stories start to become real in their lives. See? Not a bad way to give some background mythology, but while I’m sure some fans would prefer a more straightforward anthology setup, I have to give credit for this being the one element I kind of enjoyed.

Unfortunately, I didn’t like much else. It’s a competent enough film taken as a whole, but the elements really break down. Take the characters for instance. We’re not given any reason to like these characters. They’re at best two dimensional but more offensively they’re boring. They’re not funny or charming and even the bully is a straight up parody—pushing his own date into a locked basement room presumably to die. It’s easy (but mean) to pile on child actors but they’re given little to work with here. More disappointing is to cast someone of Dean Norris’ talent and give him nothing to do. Why even waste the budget when literally anybody or nobody could have filled his role?

What made the original books so memorable was their forbidden fruit nature. Their illustrations were a little too grotesque. Their tales a little too unsettling. It was like finding a copy of Playboy mixed in among the Garfield books at the Scholastic Book Fair. You were pretty certain you weren’t supposed to be reading this kind of horror at your age (this line applies to both Scary Stories and Playboy alike, and Garfield for that matter). The film features none of that danger. It’s generic as horror comes these days. For that reason alone, there are better stories worth getting scared to.