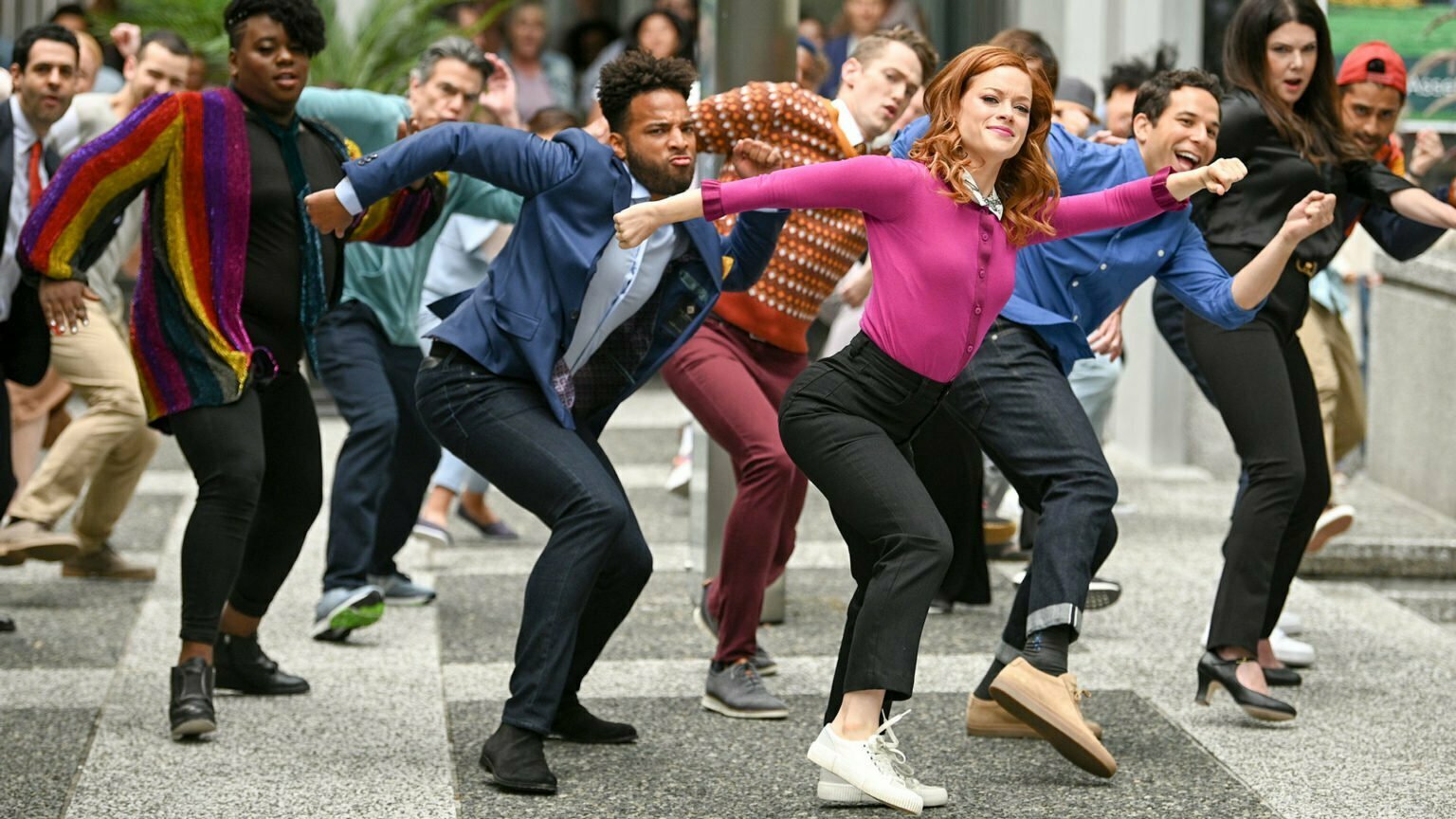 When I first saw previews for Zoey’s Extraordinary Playlist, I audibly groaned to myself. Musicals don’t exactly have a storied history on television. After Buffy, the Vampire Slayer popularized the concept of the musical episode with its legitimately good effort, it seemed every show tried to do one of their own. They had varying results, but all were basically subpar. Imagine my surprise that Zoey is not just good, but at times extraordinary.

Jane Levy (Suburgatory) stars at the titular Zoey, who after a freak accident can suddenly hear people’s innermost feelings expressed through musical numbers. Yes, full dancing and singing numbers. Cute idea, right? The problem with such a concept is that it’s all in the execution, and that’s where the show excels. The musical numbers are legitimately good. While I enjoy the random musical here or there, I’m hardly what you’d call a diehard fan. Yet the music here is for the most part well chosen (some songs are maybe too on the nose?), sung well, and the performances complement it well. Most are shot as long tracking shots and are very impressive on a TV schedule and budget. A season-ending number that tracks through a house compelled me to watch it two more times when done. Another involving a deaf character both caught me off guard and delighted.

The music is what will bring you to the show, but the fantastic cast will keep you coming back. Besides the woefully underutilized in Hollywood Levy, the show also features Skyler Astin (probably best known for the Pitch Perfect films and here doing his best Paul Rudd impersonation), Alex Newell (Glee), John Clarence Stewart, Mary Steenburgen, Peter Gallagher, and Lauren Graham. They’re all great, but Steenburgen and Graham command every scene they’re in. Even some of the more minor roles are filled with top talent such as Zak Orth and Bernadette Peters.

I often joke with students that most of the poetry they read in school is actually about sex, but their teachers just couldn’t say that part out loud. The same is true of pop music, of course. So, a show around singing is going to feature romantic plotlines, and here they’re the weakest part of the show. They feel tired, while competing storylines about Zoey’s father’s health, best friend Mo’s conflicted life, and others feel like a breath of fresh air. For a show so good at subverting my expectations of what it could be with its first season, I can only hope next season will do so with its focus. So far, it’s a toe tapper.