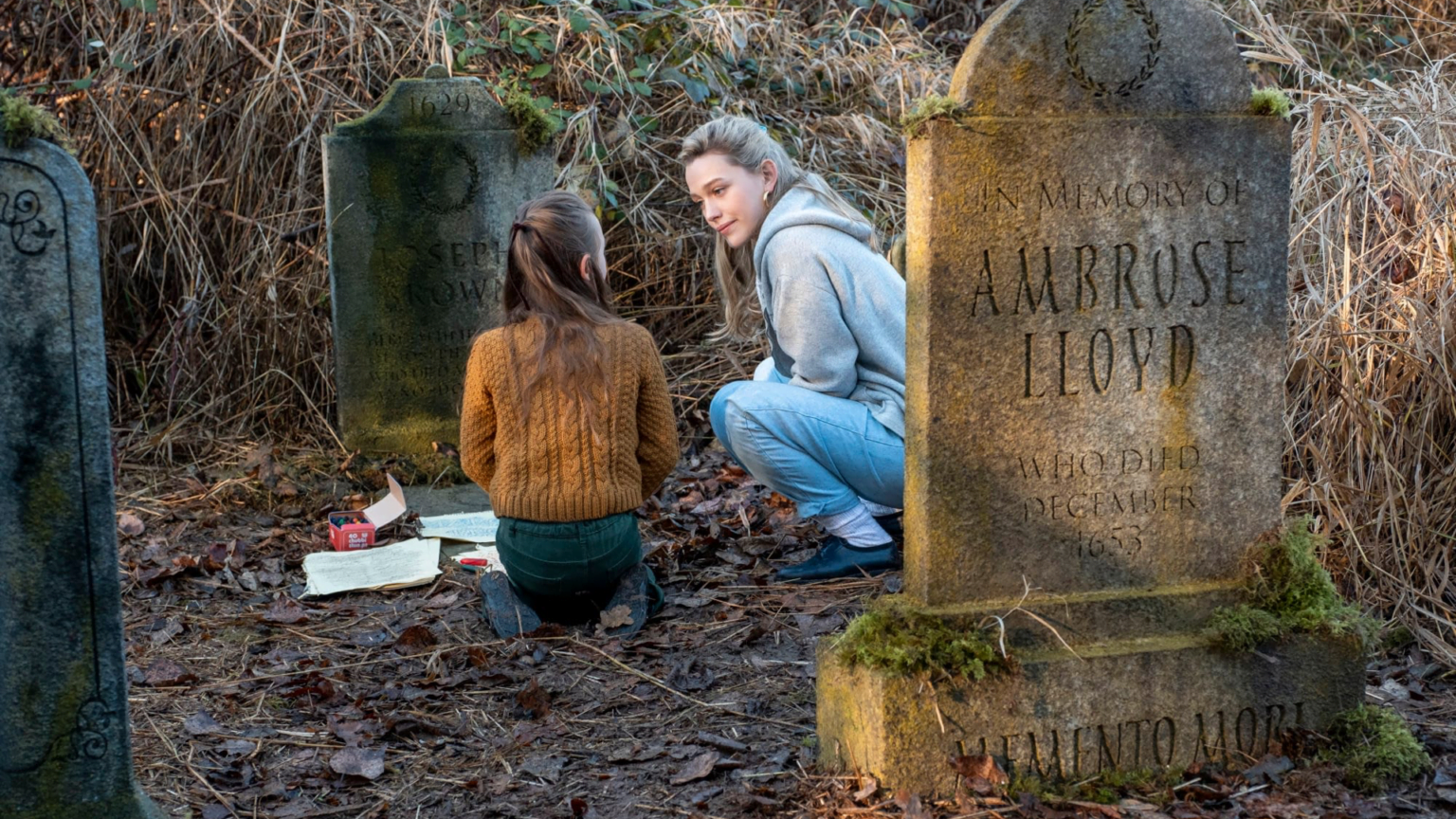 The Haunting of Bly Manor
TV

Henry James’ The Turn of the Screw is one of my favorite stories and the 1961 film adaptation The Innocents is my favorite horror film. So, you can imagine my mixed emotions when Netflix’s second season of their The Haunting franchise was announced as an adaptation of The Turn of the Screw. I went in with optimism, but I came away disappointed. Your mileage may vary.

The Haunting of Bly Manor tells the story of an English estate where two orphans are cared for by the small staff, including the newly hired au pair. The two children, Miles and Flora, seem to be hiding something, and it’s soon discovered that ghosts lurk about the grounds. That basic setup is the same as James’ original story and the early episodes not only follow the book, but its most famous film adaptation closely. Everything from musical cues, framing of shots, and even specific jump scares echo back to Jack Clayton’s The Innocents. Some similarities telling the same story are to be expected, but these are obvious homages.

The problem that begins here and worsens throughout is that Bly Manor lacks the focus of The Innocents. That film’s harsh lighting, minimalist camera movement, and spartan backstory create a constant state of unease in the audience. Those watching feel like they never quite know what they’re afraid of in the shadows or why they should be afraid of it. Deborah Kerr stars in that version in a sort of audience surrogate role. She’s just as baffled onscreen as we are off. By the time the film reaches its climax (which is itself almost an anti-climax in how little it reveals), we’ve fully taken the journey into both horror and madness along with her and not sure what to believe.

So much of that raw horror is lost here. The basic skeleton of the story remains, along with the weaving in of a few of James’ other stories. This just isn’t horror though, and the show even acknowledges that calling itself a romance. Gothic romance holds its own appeal, but it never quite works for me here. Hannah and Owen are the only relationship that feels authentic, while the one carried over from the book of Miss Jessel and Quint never quite works because Quint is so all over the place as a character. The controlling, abusive nature of the literary character is shown in brief glimpses, but the series seems determined to also portray him as tragic—which Quint never was and isn’t here.

There are other problems. It probably could have trimmed one or two episodes. The final episode serves mostly as an epilogue, but the romantic notes it’s going for never quite land. There’s a fun dream hopping gimmick they introduce midseason to explain some baffling mysteries, but honestly, you’ll have solved most of those mysteries by the time they get to them. The resulting episodes then feel dragged out like a friend hoarding a secret over your head that you assume there must be more to than the obvious everyone already knows, but no, there isn’t.

I’m not sure what to make of this season. It’s well acted (minus some dodgy accents), but the sets often look like sets and not real places. The cinematography is well done, but the editing feels like it’s filling time. It would have been difficult to top the first excellent (but flawed) season. Part of its appeal was the fine precision to each aspect. Nothing felt extraneous by the time you got to the end. This, on the other hand, feels more like a stew with a bit of everything tossed in for good measure and no real vision of the end meal. You might still enjoy aspects of it, but I’d recommend rewatching The Innocents in its place.