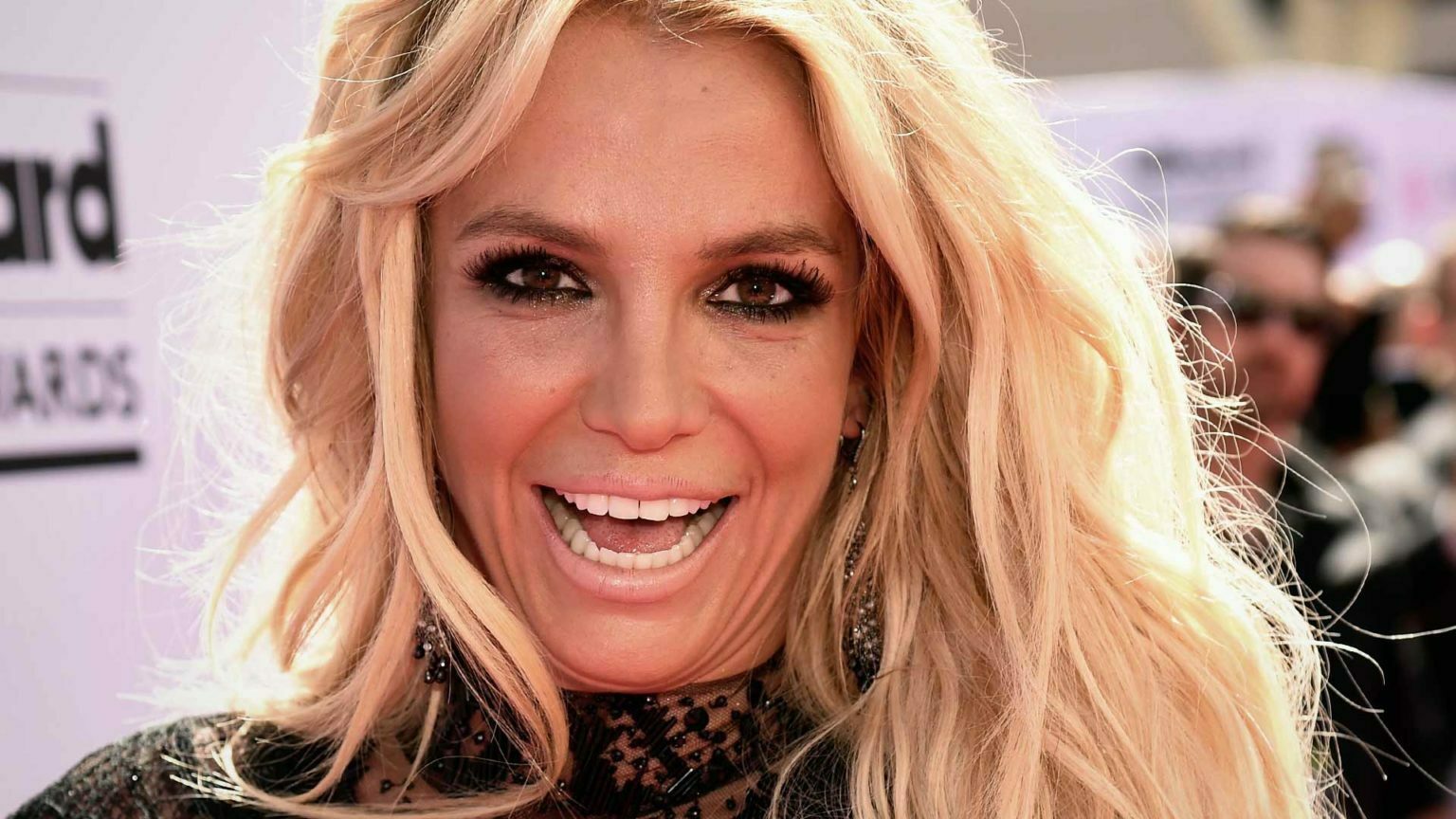 FX/Hulu’s new documentary Framing Britney Spears, part of The New York Times Presents series, is surprisingly well worth your time even if you’re not a fan.

I can name maybe three Britney songs, but her cultural impact was massive in the late 90s/early 2000s. A steady stream of starlets followed in her wake—from Mandy Moore to Christina Aguilera. The doc’s most interesting moments focus in on that moment. It looks at the sexualization of young women in the media at that time and the effects it had on performers like Spears through depression, body image, and even a sense of lack of self-autonomy. The film Showbiz Kids directed by Alex Winter (yes, of Bill and Ted fame) tackled the same issue to a more minor degree with interviews with Mara Wilson and Evan Rachel Wood.

But Framing Britney Spears is more centered on the issue, devoting a significant portion of its running time to clips showcasing just how brutally the media treated a then teenage singer. One moment features a grown man on national television commenting on Spears’ breasts to her face. And while her sexuality had always been part of the marketing push, after all her breakout music video has her dancing in a schoolgirl outfit while singing an implicitly sexual song, it’s the blurring between her as a person and her as a performer that’s so disturbing. Magazines speculating on her virginity? Talk shows labeling her a slut for her personal relationships? This is not a new phenomenon for women, but the late 90s was the perfect marriage of the rise of the Internet and an explosion in tabloid style media. The resulting personal problems are no real surprise and contrasted more so by the difference in how most of culture responded to Evan Rachel Wood’s recent allegations of abuse. Twenty some years ago was indeed a very different time.

The rest of the film mostly focuses on the battle between Spears and her father who to this day serves in a conservator position controlling Spears’ finances. The most honest comment we get from this part is, “We don’t know what we don’t know.” Still, for years women artists hid behind male pseudonyms to publish. When they finally started taking credit, they were often ridiculed as being mentally ill (see Emily Dickinson). Spears’ mental health rumors under a controlling father are certainly questionable in hindsight.

Framing Britney Spears is about more than her and all the better for it. It makes clear we failed her, but maybe we won’t make the same mistake with the next Britney.