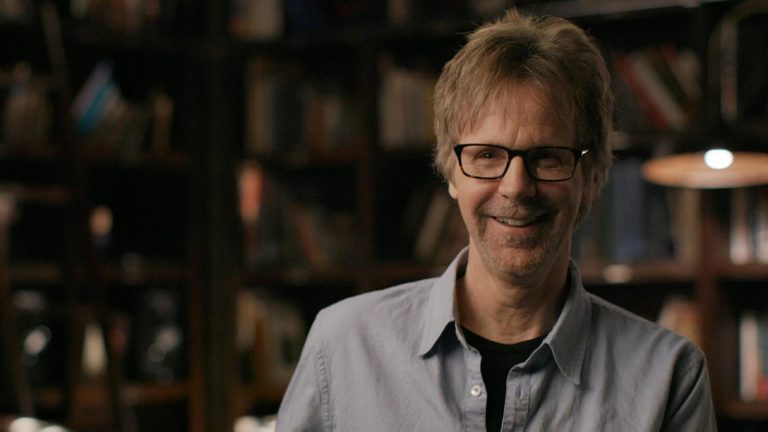 Too Funny to Fail

Too Funny to Fail is one of the funniest documentaries I’ve seen in a long time. It’s about the utter commercial failure of The Dana Carvey Show in the mid 90s. At the time, Carvey was one of Saturday Night Live’s biggest stars and was given the coveted time slot behind television’s biggest hit, Home Improvement. It couldn’t fail, right?

Carvey assembled a team of writers and actors for his sketch comedy show that included Steve Carell, Stephen Colbert, Robert Smigel (Triumph the Insult Comic Dog), Louis C.K., Robert Carlock (30 Rock), Charlie Kaufman (Eternal Sunshine of the Spotless Mind), Bob Odenkirk (Better Call Saul), Spike Ferensten (Seinfeld), and Dino Stamatopoulous (Community) among others. So, basically, they could eventually be seen as the 1927 Yankees of comedy, even if many were publicly unknown at the time.

And yet, it failed. The film spends most of its running time dissecting exactly why. The family-friendly Home Improvement brought the wrong audience. The first episode caused six million viewers to change the channel after a sketch involving Bill Clinton breastfeeding puppies. The show was simply ahead of its time with some anti-comedy sketches like Grandma the Clown. Those theories are fun to hear, but it’s the dissection of the skits by the people involve that make this worth watching. Older and wiser, they often begrudgingly admit their decisions were the wrong ones at the time (such as leading with the Clinton sketch instead of something safer). At its best, however, the film is just a bunch of very funny people roasting their greatest failure while at the same time paying it the respect it so rightly deserves.

Comedy is the ultimate highwire act. While horror can have varying levels of scares, comedies are often more binary in execution—they’re either funny or they’re not. For too much of Carvey’s audience, the skits simply were not. The fact that many in that audience probably went on to be fans of The Office, The Daily Show, and others is a bitter pill to swallow in some ways. The correct pieces were there, but was the failure due to the wrong arrangement, or simply starting the game too soon? By the end there’s not a completely clear answer, but the tension of the question is what makes this film so compelling.