Why for 30 days I’ll be thanking instead of thankful 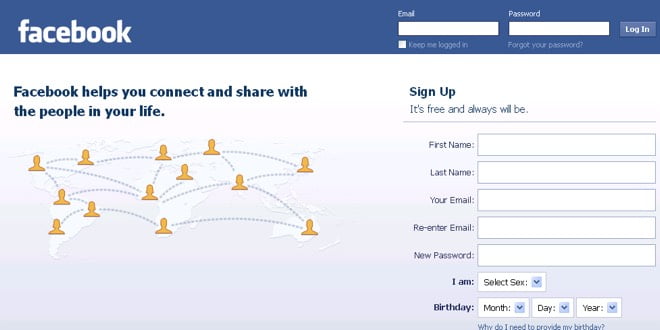 A few years ago I started noticing the 30 Days of Thankful posts popping up in my Facebook feed. They usually started similarly with people expressing gratitude for their family and friends. People then progressed to their jobs, cars, homes, vacations, and, sometimes, even cellphones. You can probably note the diminishing trend that led to month’s end postings about how thankful they were for string cheese.

I liked the idea behind all of this, but I found much lacking in the execution. I found the problem to be in the wording. When we’re thankful we’re inherently self-focused. What is good about my life? What do I enjoy? What am I happy to have for me?

However, simply changing the core concept of 30 Days of Thankful to 30 Days of Thanking inverts the entire premise. No longer is about me, but about those I appreciate. I don’t say how things make my life better—I say how people make the world better (sometimes including my own little section of it). So, that’s what I did.

Two years ago for the month of November I posted a new post every single day to Facebook thanking one of my friends. Sometimes these posts were about how they helped me out, but far more often they were about how I thought they made the world a better place. I tried to accentuate their innate characteristics that stood out from the crowd. Maybe they worked with the poor or tutored kids after school. Maybe they had been a great dad in a bad situation or had simply dedicated themselves to their profession.

Whatever the case, I made the post foremost about them. In fact, that was rule number one. They had to be the focus of the post—not me. The second rule was that while posts could be funny, they couldn’t be at their expense. Light teasing was fine, but the sentiment had to be genuine. That led to rule number three—keep it earnest. It isn’t often that we congratulate the people in our lives for how great they really are. We tend to hide such feelings away until graduations, weddings, retirements, and funerals. Unfortunately, we’re often not around some people until the latter.

So that was my experiment. How did it work? I think it went well. It forced me to every morning consider someone new. I had no prepared list or order. Each morning I simply sat down in front of my computer and picked a friend at random. I thought deeply about why I appreciate that person, and I just wrote—for 30 days. At the end did I feel better? Sure, but anyone who has ever written a thank you card or volunteered for charity know there is a selfish benefit. More, though, was what I heard back. Not from people directly, but from mutual friends we shared. They shared how much it meant to the person, and often how it had made them too consider what the person meant to them.

That brings us to my challenge to you. This Thanksgiving don’t be thankful—be thanking. Change the face of Facebook. The holidays are some of the roughest for those with depression. Remind people what they mean to you.

In a pandemic, what we need from each other

Girl, Wash Your Hands: They’re Covered in Someone Else’s Blood

Always remember. Never forget. But what?